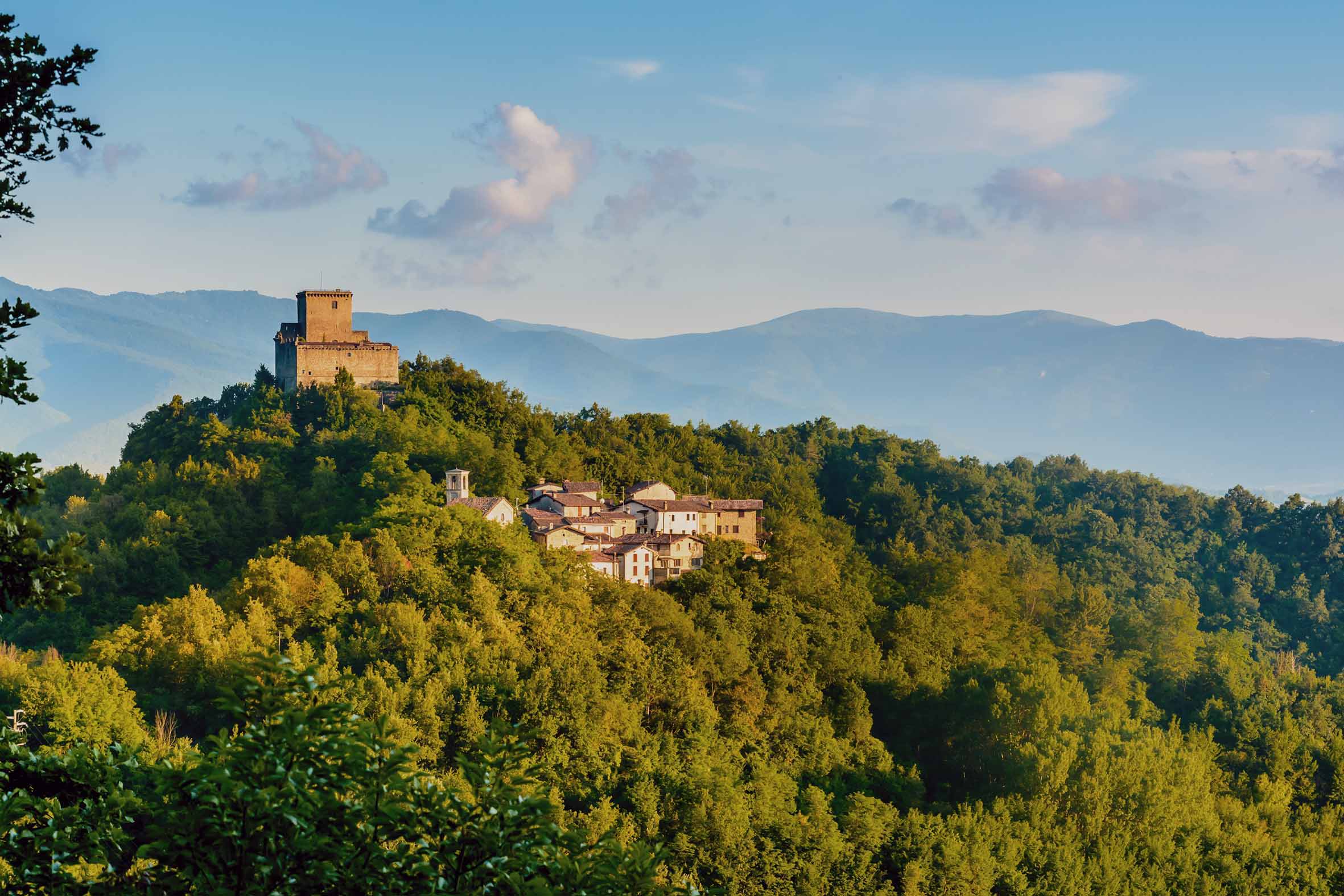 Fabrizia Caracciolo reveals the terrain and buildings that combine to form one of Italy’s great splendors in the province of Pavia. Just a short way from Milan, the Oltrepò Pavese gives even the most famous areas of southern Italy a run for their money in terms of food, culture and beauty.

The Oltrepò Pavese, part of the province of Pavia in Lombardy, lies south of Italy’s longest river, the Po, in a land once overlooked by the Milanese. Less than an hour from Milan, the region is now considered the “Tuscany” of Northern Italy, yet is still relatively unknown abroad. In early medieval times, under the Lombard rule, Pavia had been the capital of Italy; Oltrepò literally means “on the other side of the Po'”. 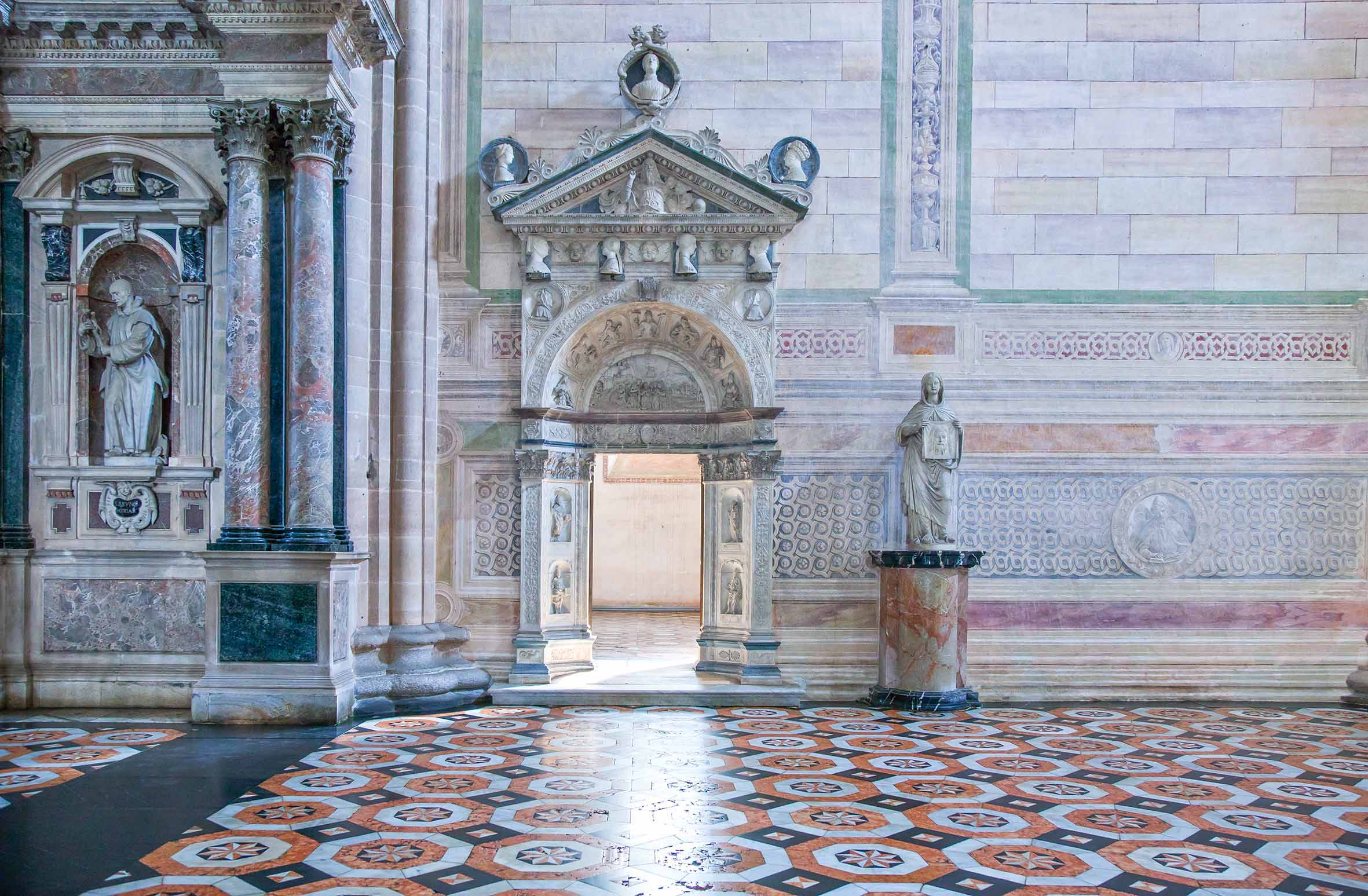 Caption for this photo 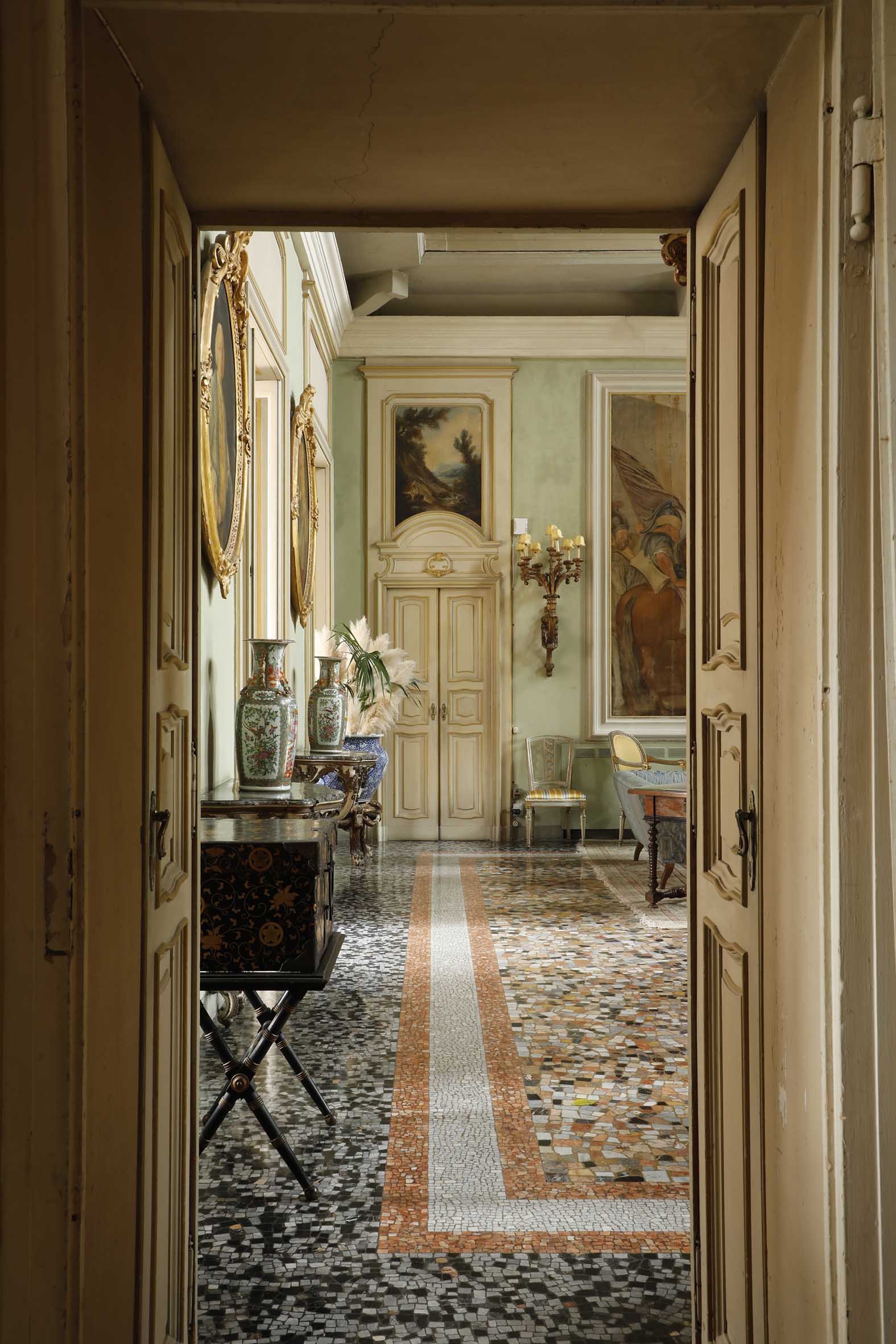 "The beautiful panorama of its gentle hills scattered with medieval villages and castles, as well as its delicious food and wine, have nothing to envy in southern Italy."

The great river runs through the Pianura Padana, or ‘Po Valley’, a large densely populated plain in the North of Italy where risotto rice is produced. In the south of Pavia, the terrain quickly gains height and the views become much more interesting. The most beautiful part of the province stands at the end of the Scuropasso, which translates as a ‘dark path’ or ‘valley’ in English. Supposedly this name was coined by Hannibal as he led the Carthaginians to the great battle of Trebbia in 218 BCE.

This splendid area, cultivated with vineyards, is rich in traditions and ancient flavor. Indeed, the valley has turned out to be Italy’s best terrain for Pinot Noir grapes, first planted in 1850 by Count Augusto Giorgi di Vistarino. Founder of the region’s emblematic winery, Giorgi di Vistarino imported the vine from France and developed the unusual sparkling wine tradition of Oltrepò Pavese. The Oltrepò happens to be the largest wine producing area of Lombardy and one of the largest in Italy, specializing in the Pinot Noir grape most suited to “spumante:" bubbling champagne-like wines. The picturesque landscape is scattered with vineyards, which are freely accessible to hikers, and home to many family-owned wine farms, most of which first settled in the Middle Ages.


A special thanks to Mirella Vilardi for her kind help.

What are you working on at the moment? 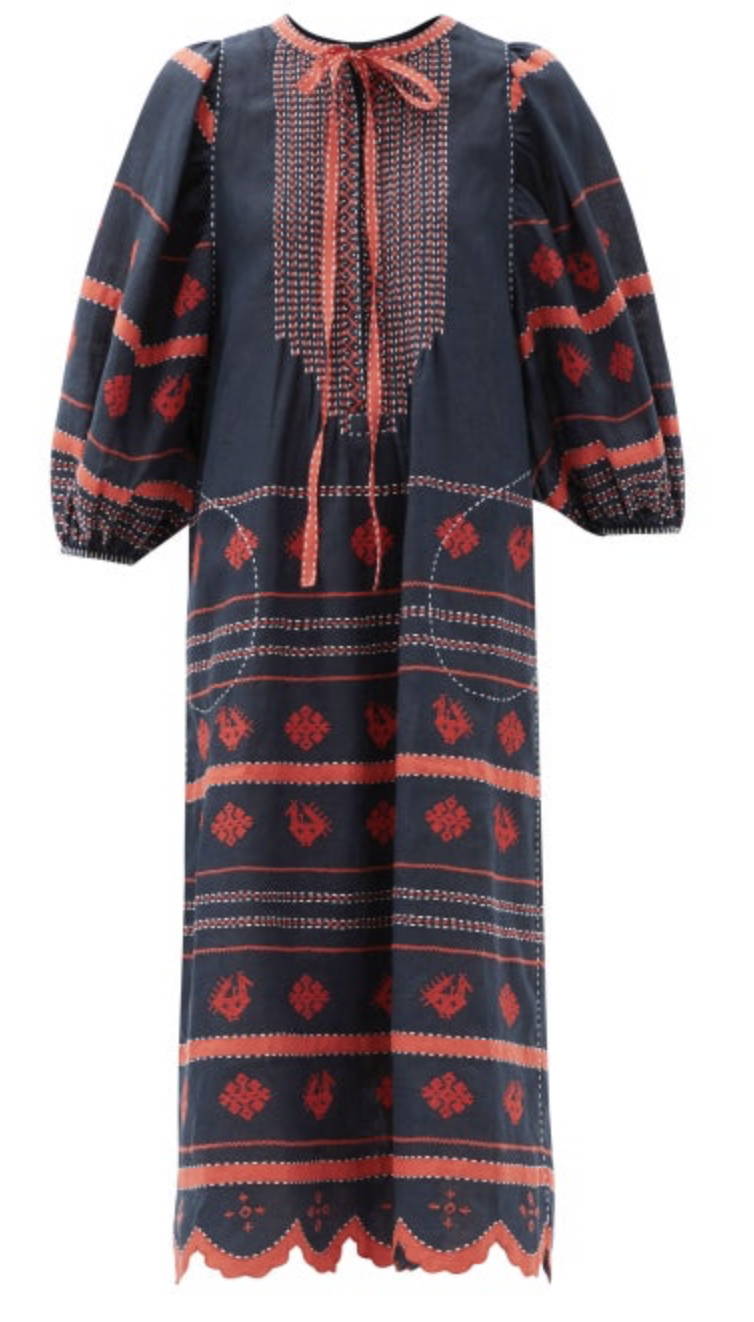 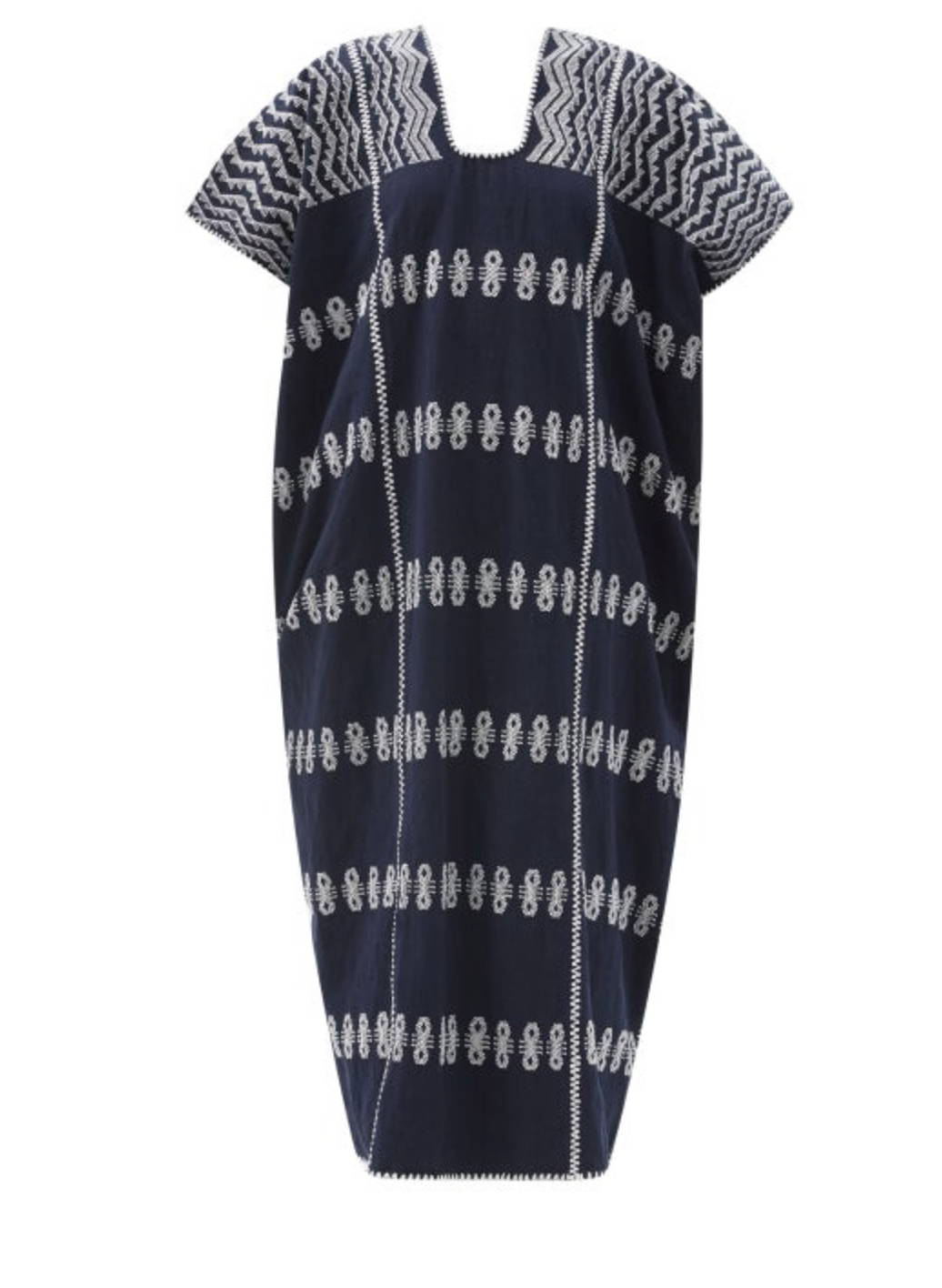 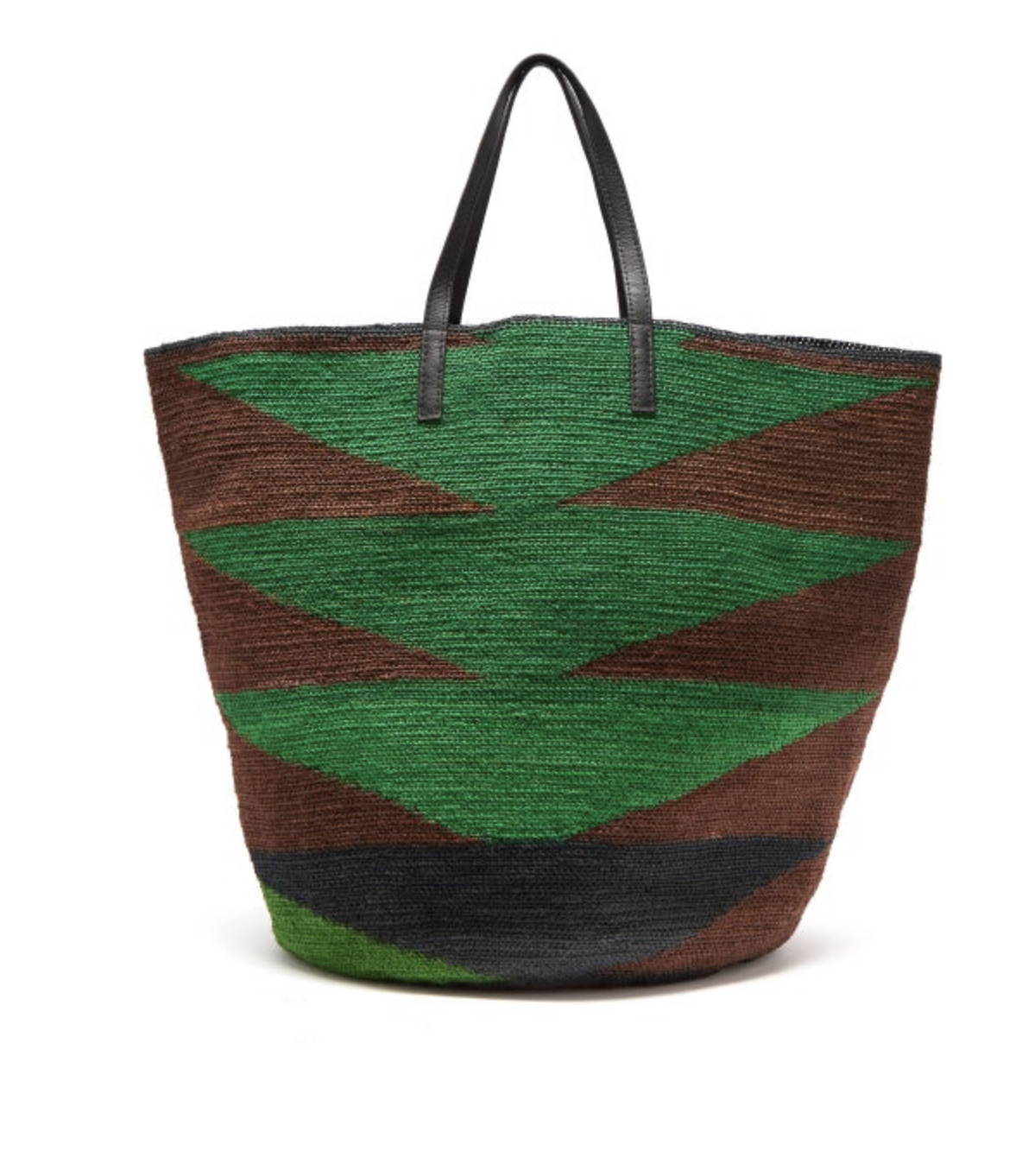 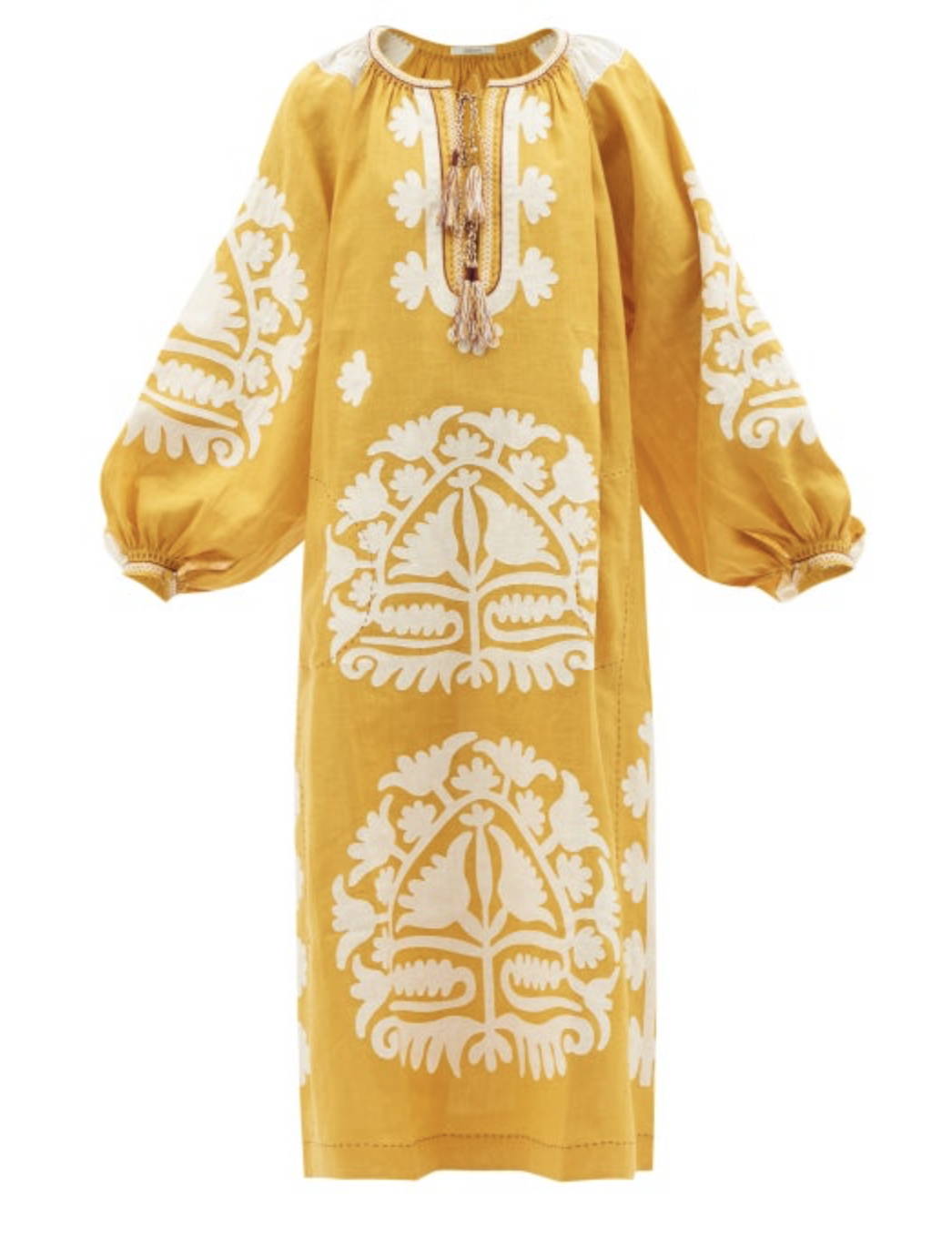