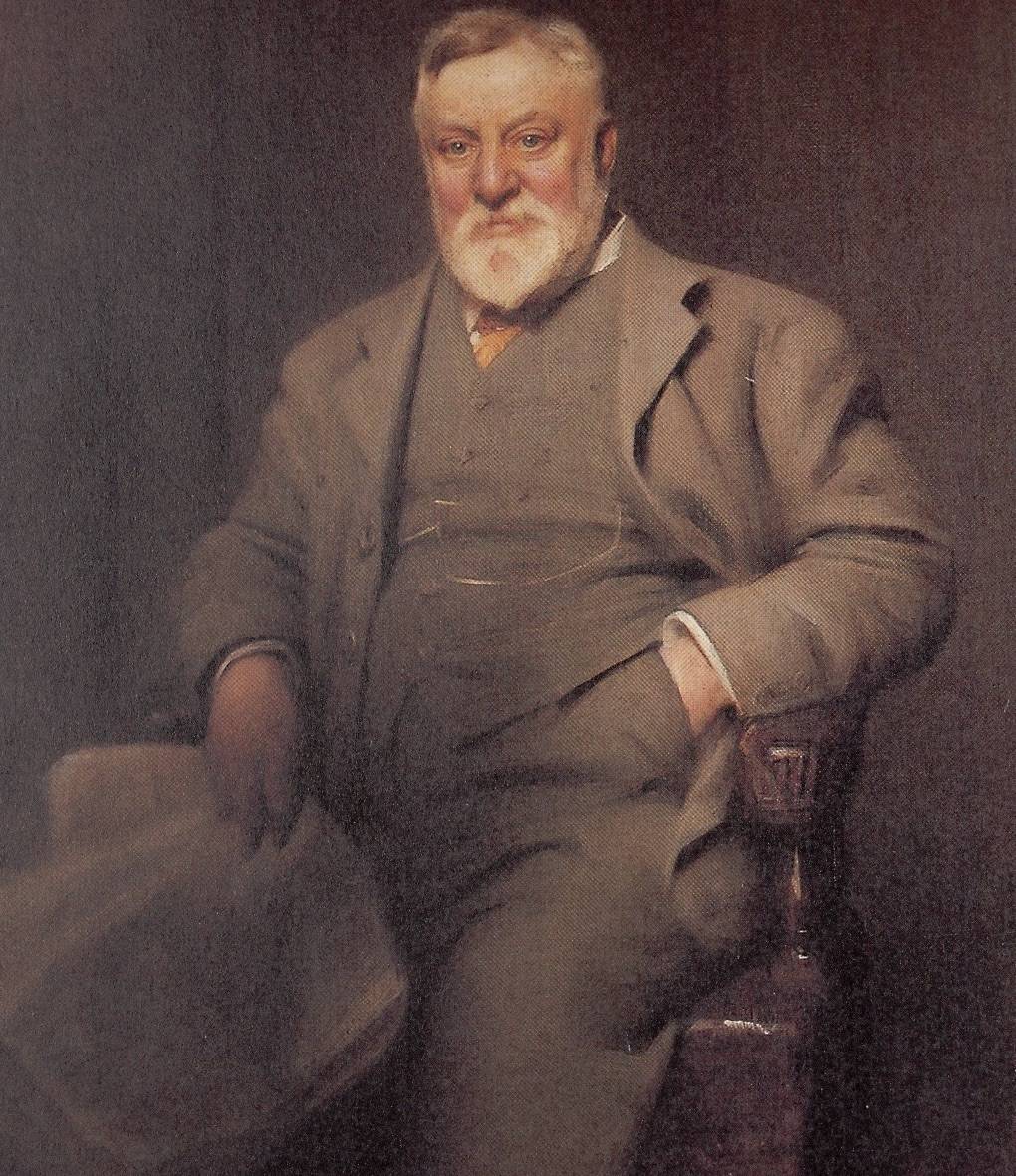 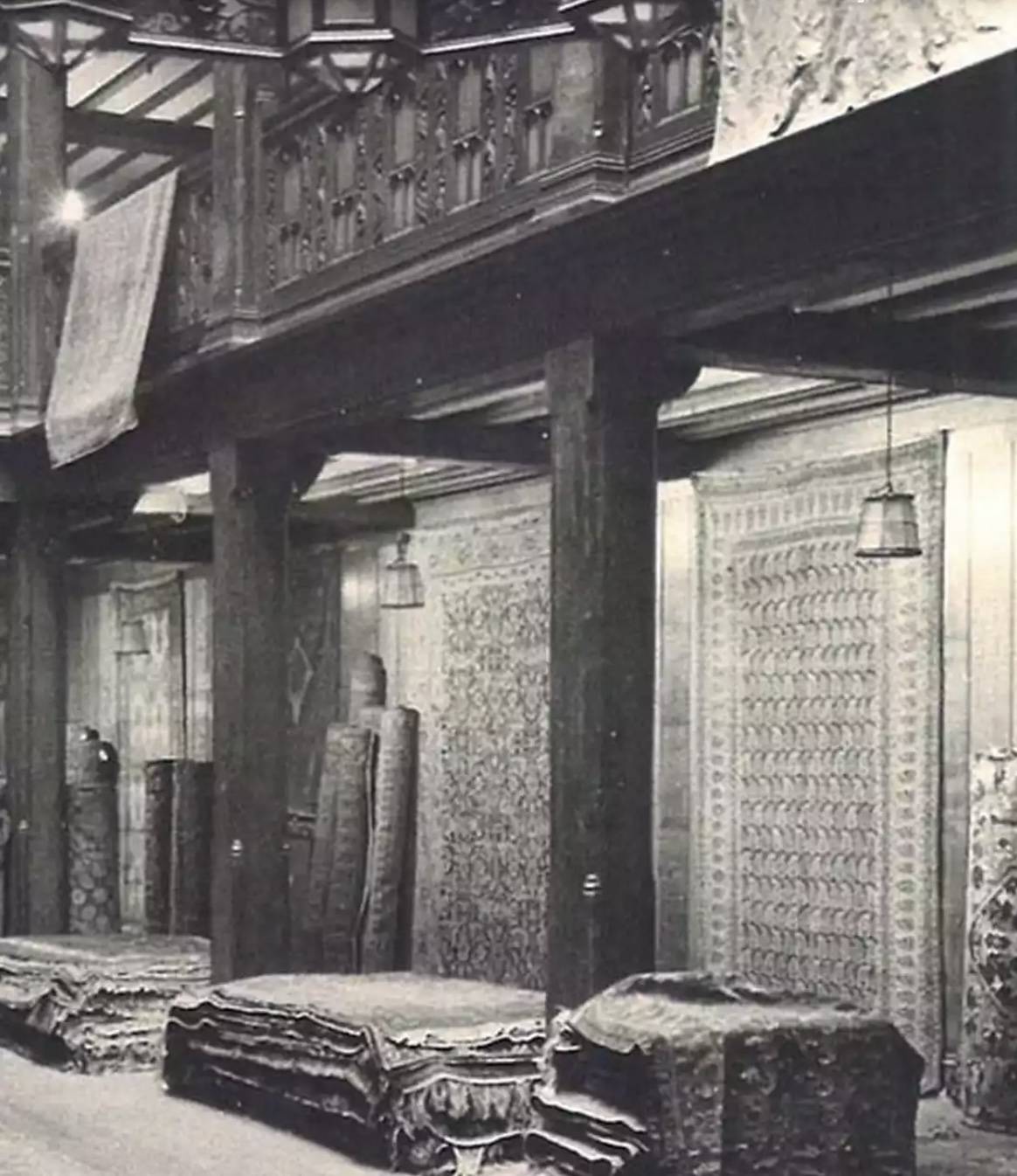 From humble beginnings, an entrepreneurial textile merchant, Sir Arthur Lasenby Liberty (1843-1917), launched one of the most recognisable and influential British brands of the last 200 years. Charlotte di Carcaci explores the life and considerable legacy of Sir Arthur, the relatively unsung hero behind Liberty and an instrumental player in several important artistic movements.

The importance of Sir Arthur Lasenby Liberty in the annals of British design remains relatively unsung, but his contribution in guiding British taste away from the overheated tangle of high Victoriana into the calm of a new aestheticism - itself the harbinger of 20th-century modernism - is not to be underestimated.

The son of a draper, Sir Arthur was born in Buckinghamshire, England, in 1843 and, while still a teenager, began working for Farmer and Rodgers, an establishment in Regent Street that specialised in women’s clothing. After 12 productive years there, he asked to be made a partner, but his request was refused; and so, with a loan of 2000 guineas from his father-in-law, he opened a small, rival shop on the opposite side of Regent street, selling colored silks. Within 18 months he had repaid the advance and further leased a second premises, which he filled with fabrics and objets d’art imported from Japan, India and the Far East. 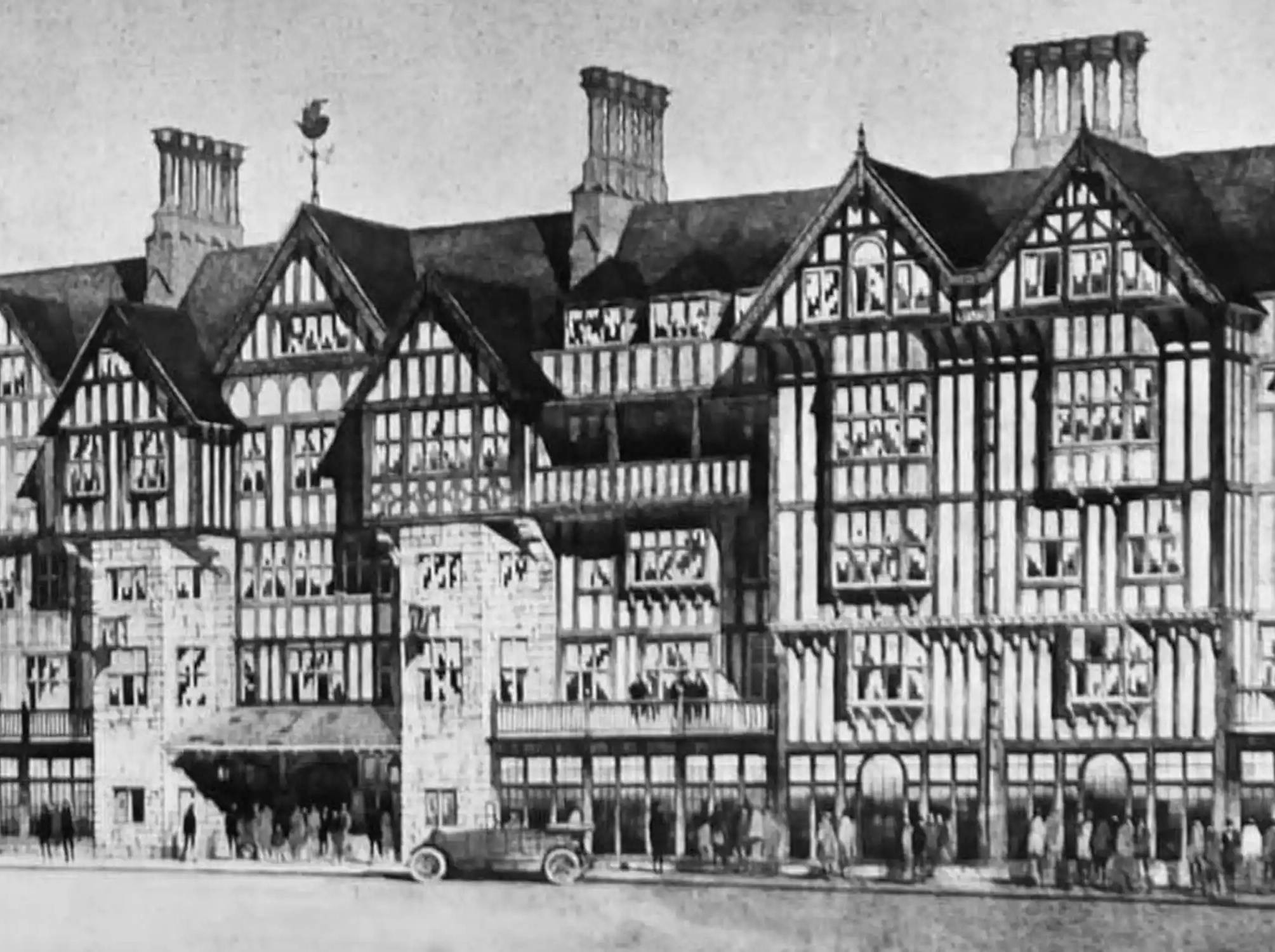 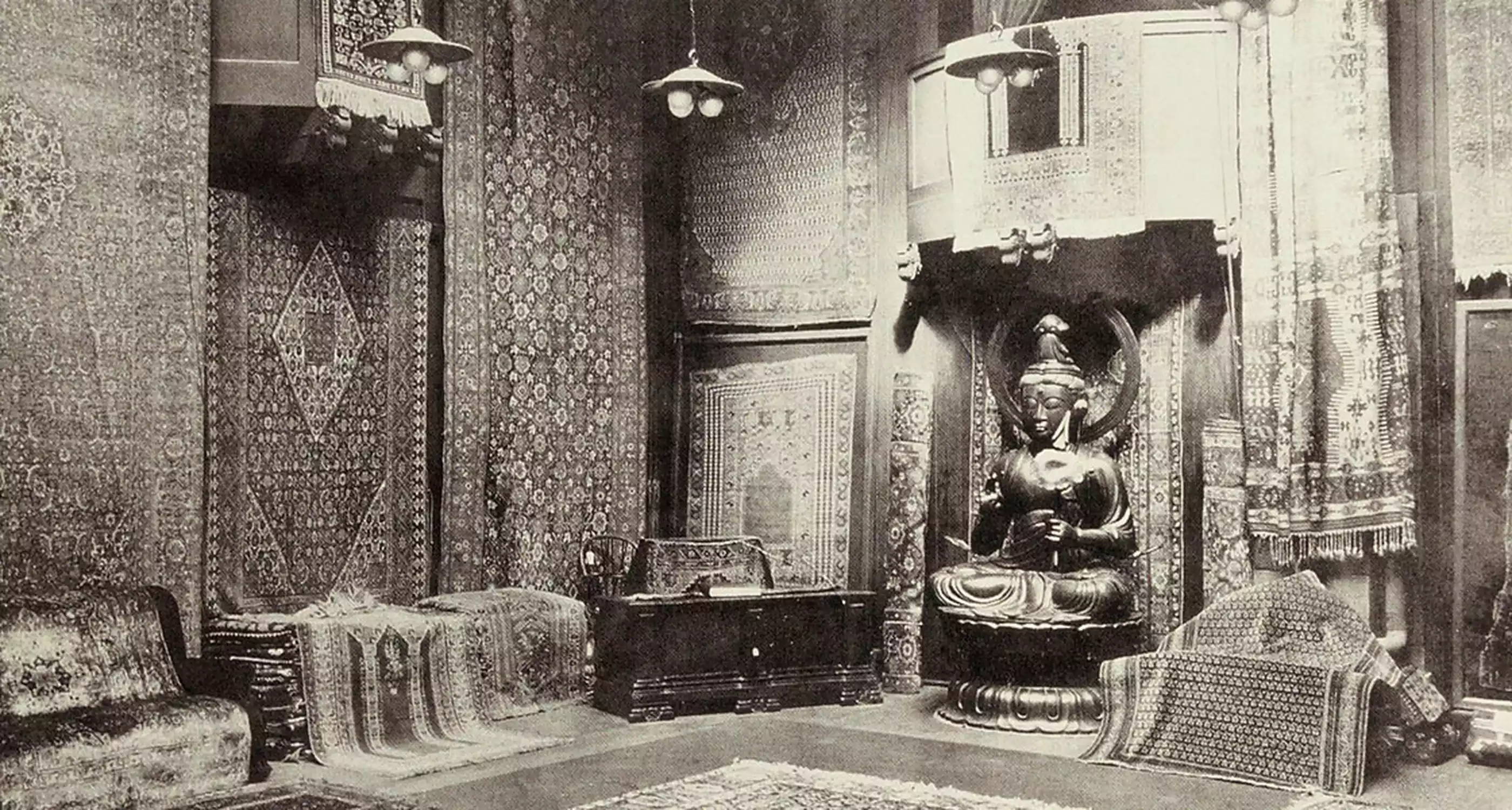 This emporium, named East India House, soon became fashionable, and was often frequented by members of the Pre-Raphaelite brotherhood and their acolytes. In the words of Oscar Wilde, it was "the chosen resort of the artistic shopper", who could be seen "fingering the art stuffs and faded silk with a certain amount of reverence, expressive of the artistic yearnings of her soul." "We may be tolerably certain that such a one has her drawing-room arranged in yellow terracotta and ivory," Wilde continued, "or the new red-brown with the faintest, palest of olive-greens; the floor in parqueterie, with rich Eastern rugs laid down on it, furniture in dark wood, Moorish style."

Sir Arthur bought more neighboring buildings and, wishing to sell goods of his own manufacture, began to enlist as designers the foremost exponents of the Aesthetic Movement, which merged the principles of Eastern style with the philosophies of the Arts and Crafts movement. These were artists, architects and craftsmen who wished to dwell in an environment of pure beauty, and return to a time before crass materialism, over-industrialisation, and cloying sentimentality of the late 19th-century, had come to contaminate the arts.

He opened a variety of departments within the larger store. Mysore silks, as well as cottons and furnishing fabrics, were specially dyed and printed in England with designs inspired by plants and natural forms provided by the great artistic polymaths of the era, such as William Morris, Charles Voysey, and Christopher Dresser (the last of which triumvirate was the first designer out of Europe to visit Japan after it opened up to the West in 1854).

There was a fashion department headed by the celebrated architect Edward William Godwin, which sold embroidered dresses, cloaks and coats, in rich velvets or the supple silks for which Liberty later became famed. This clothing did not demand the constricting corsetry that had for so long been de rigueur, but rather worked on the principles of human movement, allowing women to reveal a more natural silhouette. 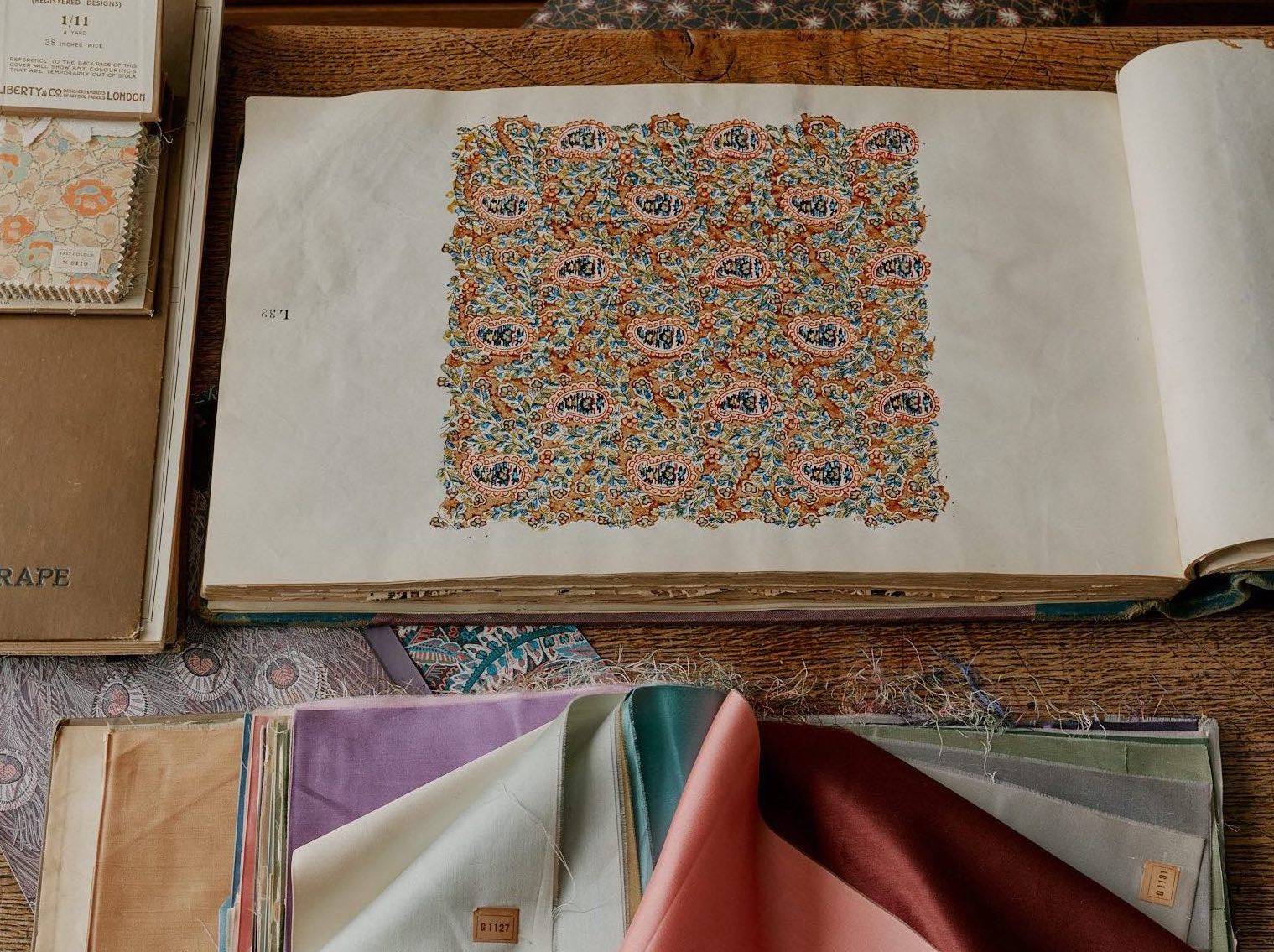 "Like all visionary entrepreneurs, he created the market for the goods that he sold, making them so fashionable that, in Italy, Art Nouveau is to this day called Stile Liberty." 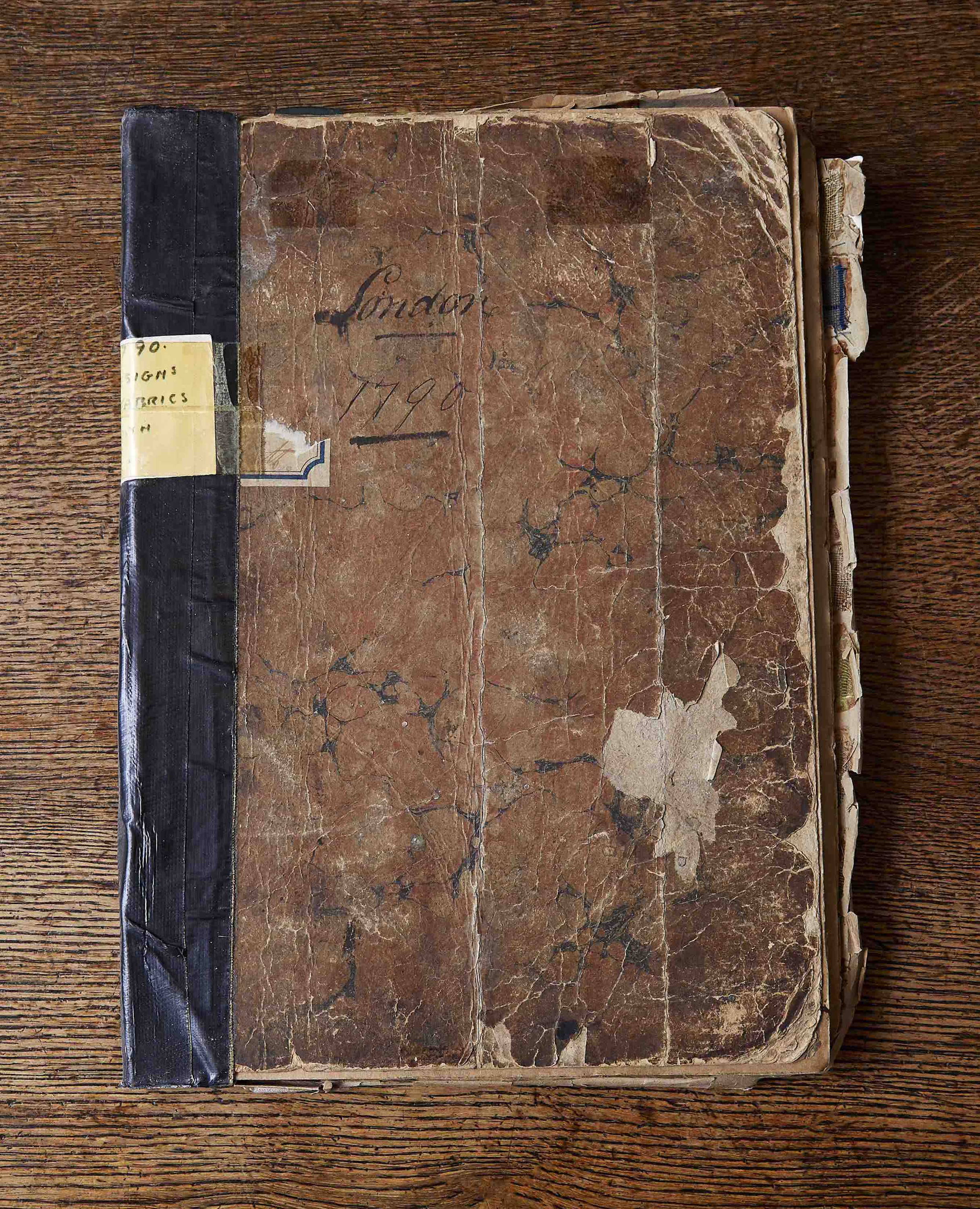 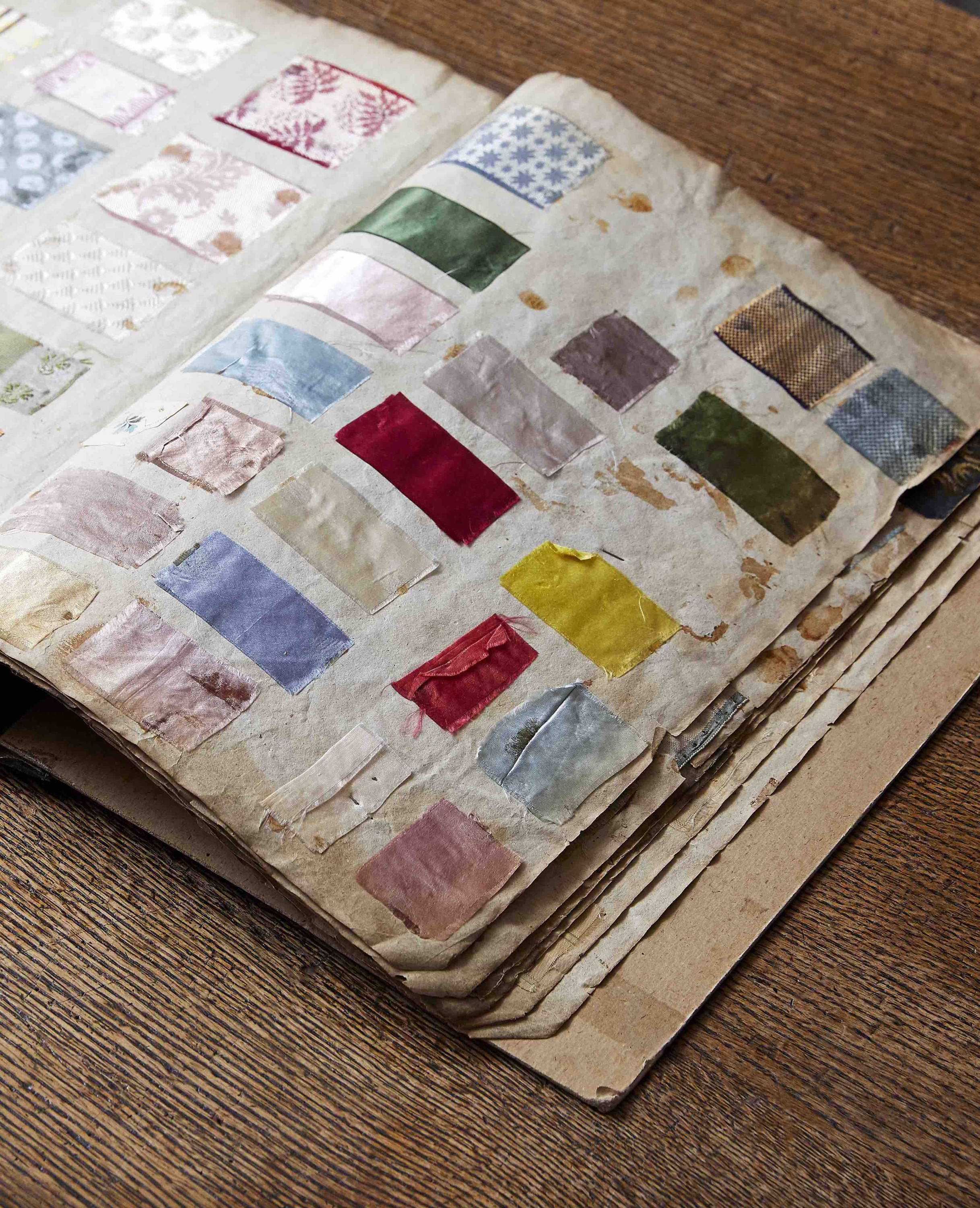 The oldest item in Liberty's archive: a silk book from the 1790s.

A furniture and design studio was established under the aegis of 18-year-old Leonard Wyburd, producing high quality furniture in oak, walnut, and mahogany, often with cut-outs, stained glass insets, and elaborate copper hinges. There was a range of rugs, designed by the likes of William Morris, and pewter, silver and enamelwork by Archibald Knox, who proved instrumental in bringing about the Celtic Revival, an important component in the British Art Nouveau style.

Sir Arthur’s genius lay in making commercial sense out of these artists’ often unworldly ideals and bringing the fruits of their endeavours to a wider audience. Like all visionary entrepreneurs, he created the market for the goods that he sold, making them so fashionable that, in Italy, Art Nouveau is to this day called Stile Liberty.

Sadly, Sir Arthur died before the completion of Liberty's London store as we now know it, which was designed by Edwin T Hall and his son, Edwin S Hall in 1924, and built from the oaken timbers of ancient battleships in the Tudor Revival Style. But his legacy lives on: Liberty prints remain instantly recognisable and new patterns are released every season, as well as re-workings from the 45,000 designs contained in the fabric-archive. The brand still collaborates with important contemporary designers and remains a beacon of good quality and individuality amid the monotony and uniformity of the high street.