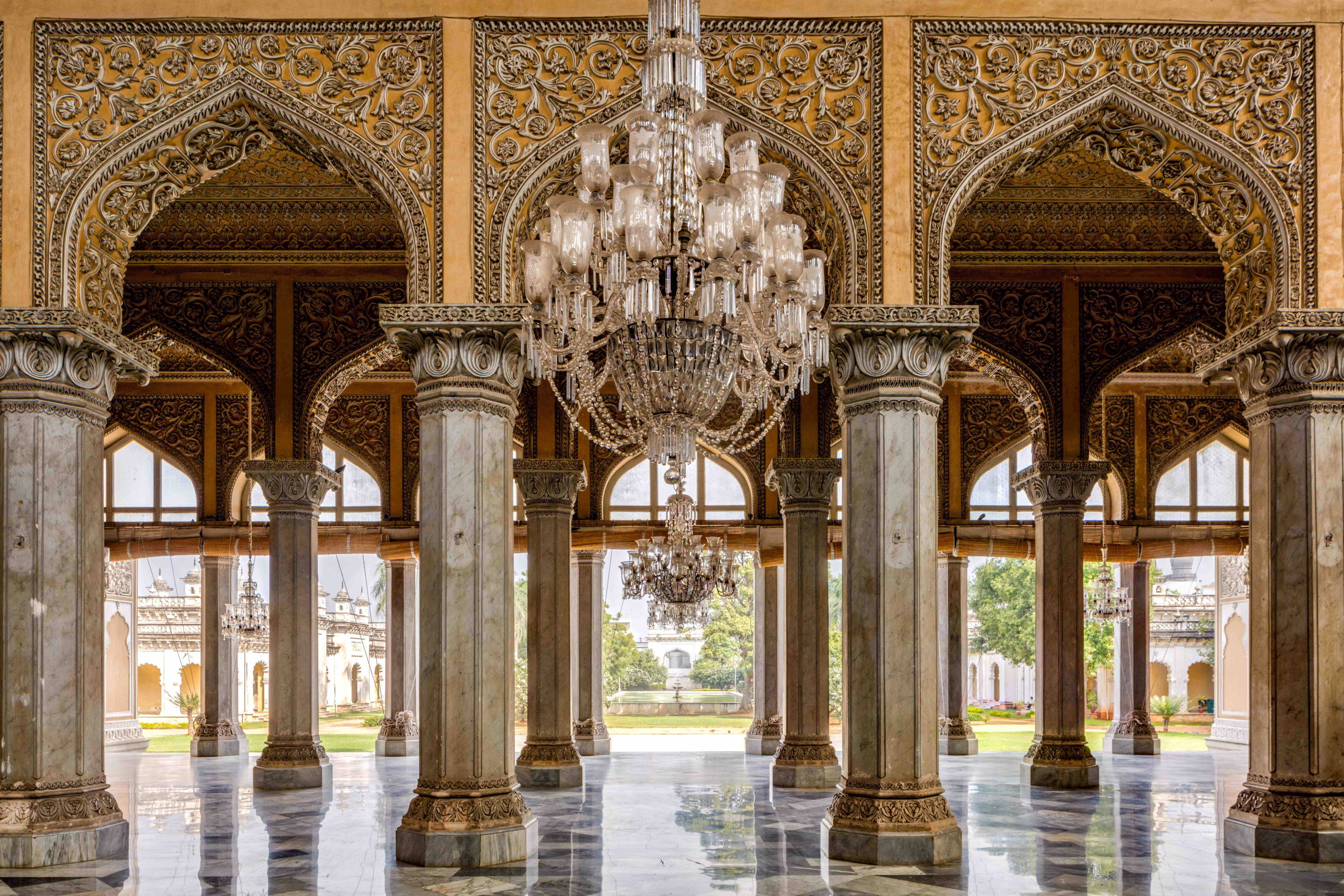 A wonderland of natural and cultural diversity, India is a gift to the world, writes designer Peter D'Ascoli, whose early work with handcrafted textiles in India engendered an enduring love of the art and culture of this ancient civilization. Peter's New Delhi-based atelier, Talianna Studio, creates homewares, clothing and fabrics for interior decoration using ancient and modern techniques.

“India has always had a strange way with her conquerors. In defeat, she beckons them in, then slowly seduces, assimilates and transforms them.” So wrote my friend William Dalrymple in his brilliant book, White Mughals, about the early Europeans who ventured far from home to live and work in this land that filled them with awe.

When Vasco Da Gama set sail from Portugal in 1497 and rounded the Cape Of Good Hope, he opened the sea route to India and, for him and the Europeans who followed, he found one of the oldest and richest civilizations on earth; India had been a dominant global superpower with a highly cultivated artistic and commercial tradition stretching back millennia. The growing and weaving of cotton began in the Indus River Civilization more than five thousand years ago and evolved so that the dyed and printed cottons of the region became the global standard for technical and aesthetic excellence. 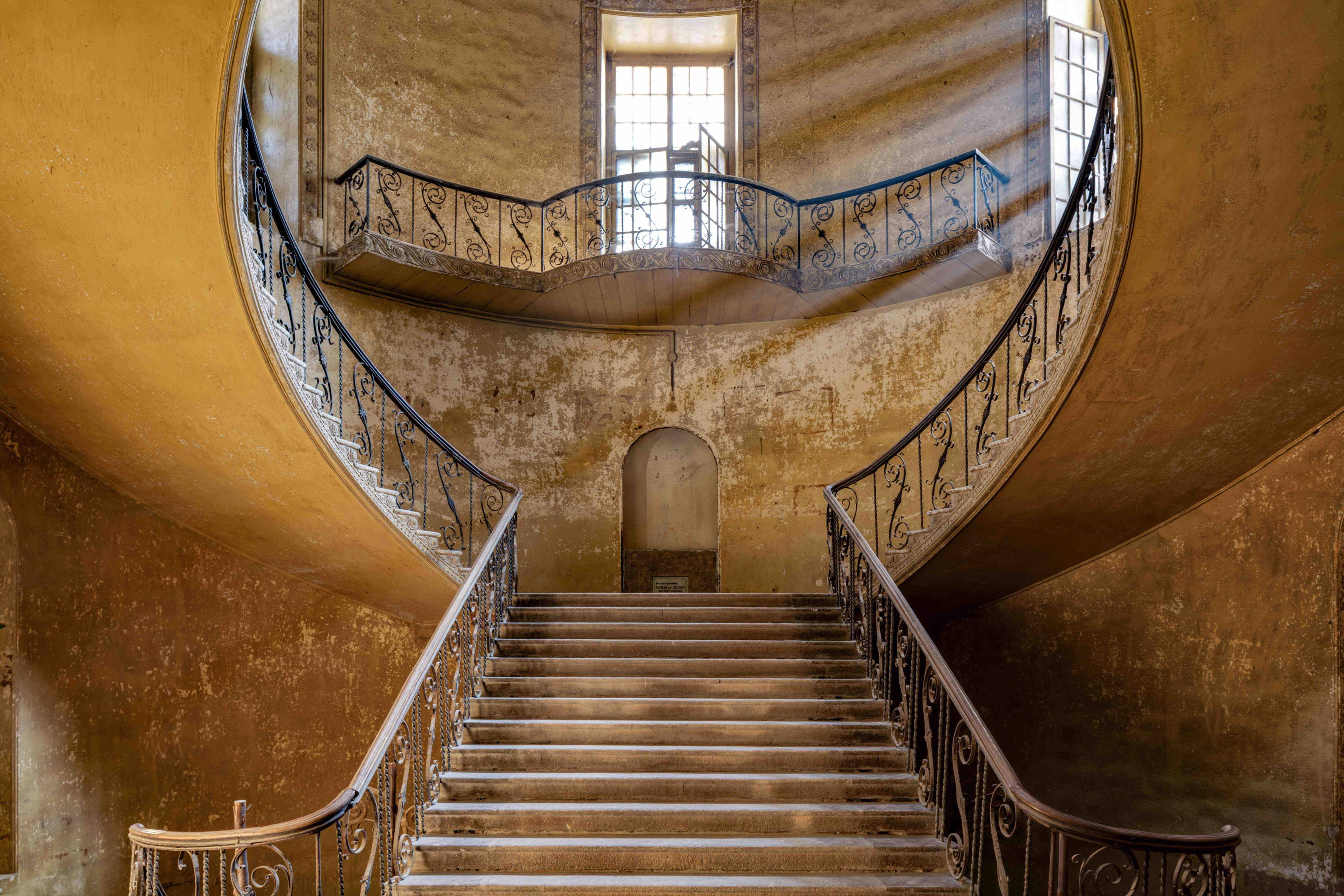 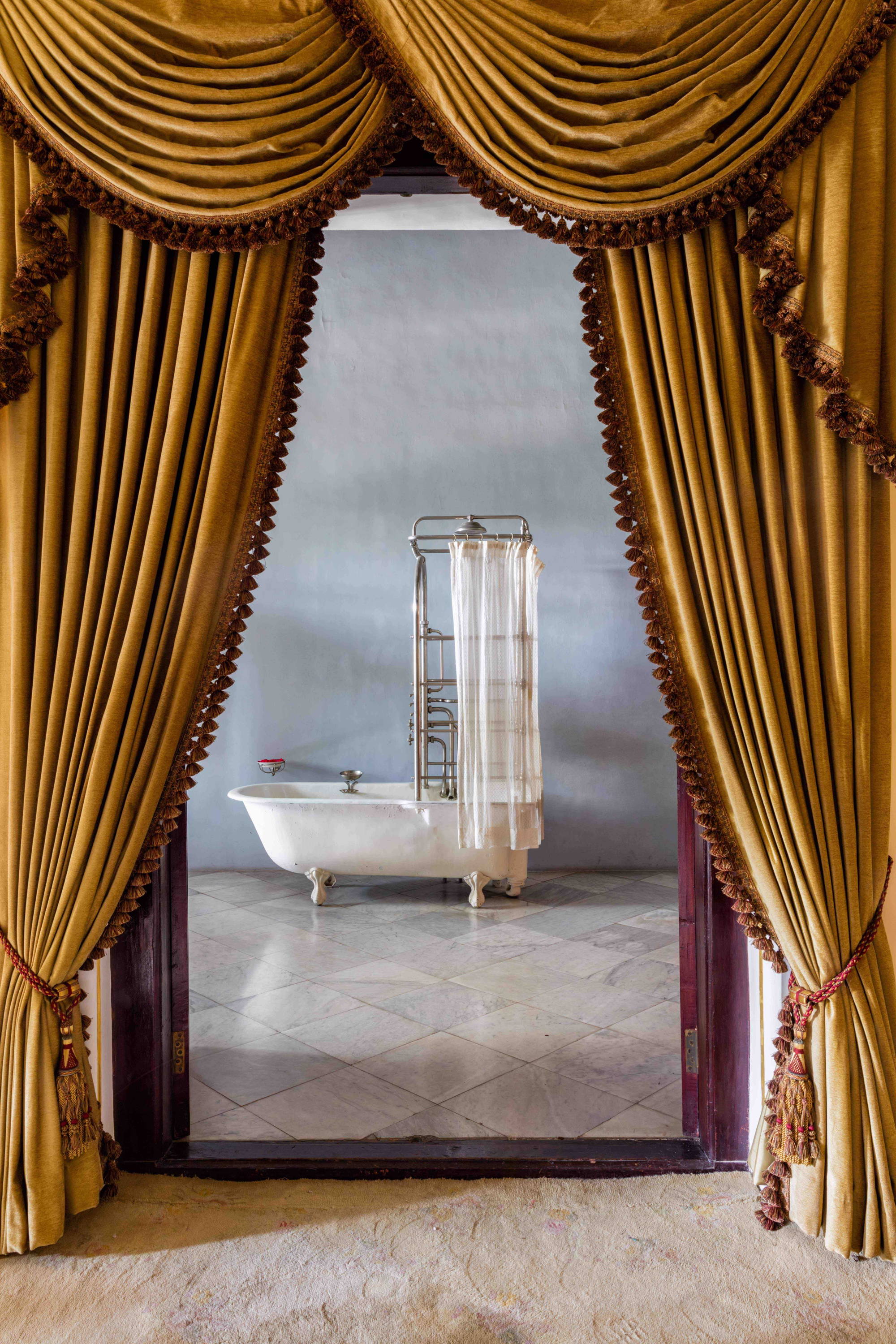 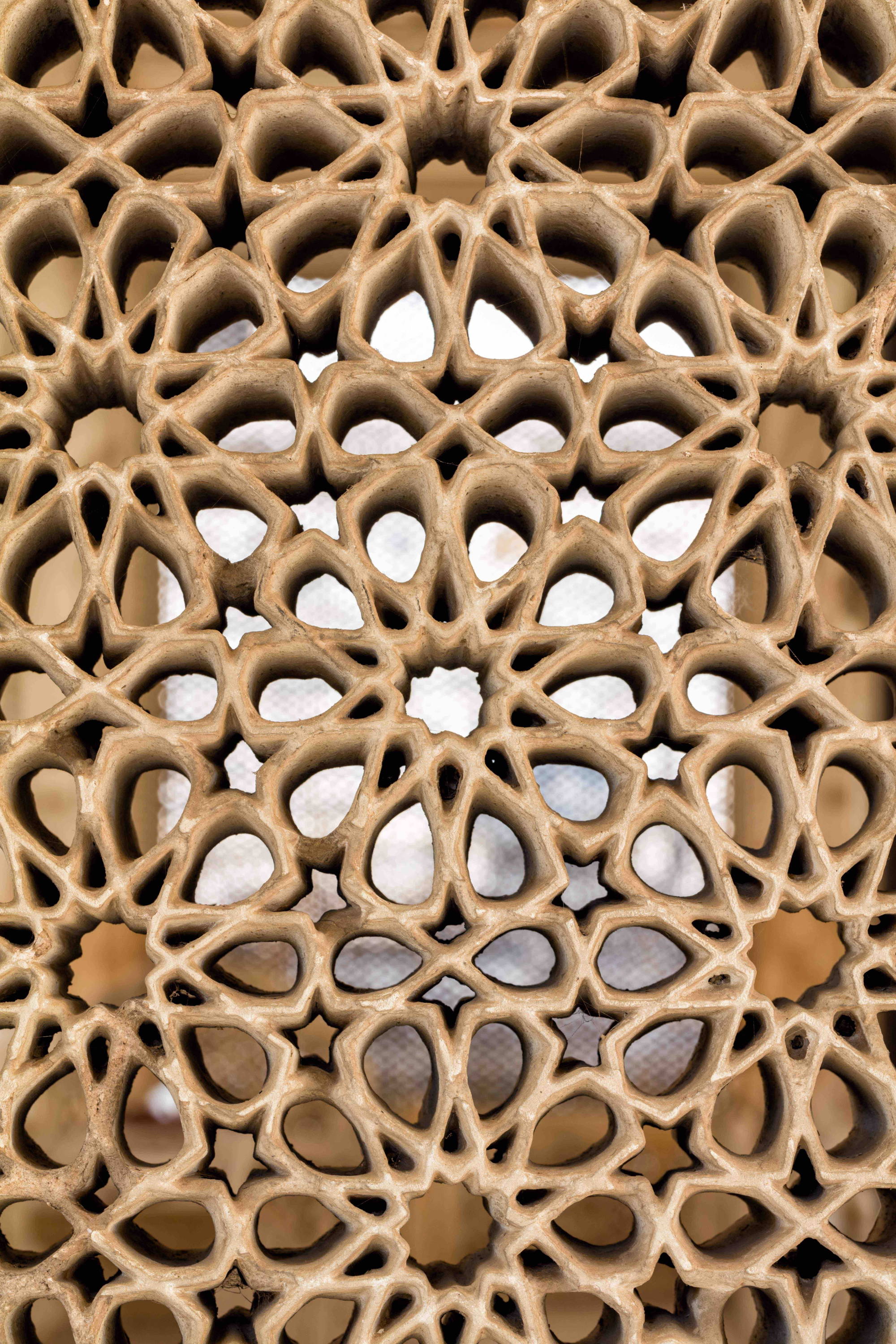 This expertise and the prosperity it generated spread from the Indus to the Ganges River Civilizations and finally, from these fertile plains in the north to the sub-continent forming the foundation of a pre-industrial textile industry that would dominate the trade for thousands of years. The fabrics and designs created here were so ubiquitous that they became iconic symbols of luxury, bringing wealth, prestige, and fame for India.

The worldwide trade in cotton and silk textiles, along with other rarities such as spices, drugs, and gemstones, helped fuel the growth of vibrant towns and cities, making this the land of fabled luxury and oriental opulence; and this in turn attracted successive waves of invaders seeking ‘the riches of the Indies.’ Before and after Alexander The Great arrived, such peoples as the Mongols, Arabs, Turks, Persians, and Europeans all came seeking treasure and, in time each invader enriched the local culture, adding layers of complexity and diversity to the art, architecture, food, costumes, and craft traditions of this vast land. 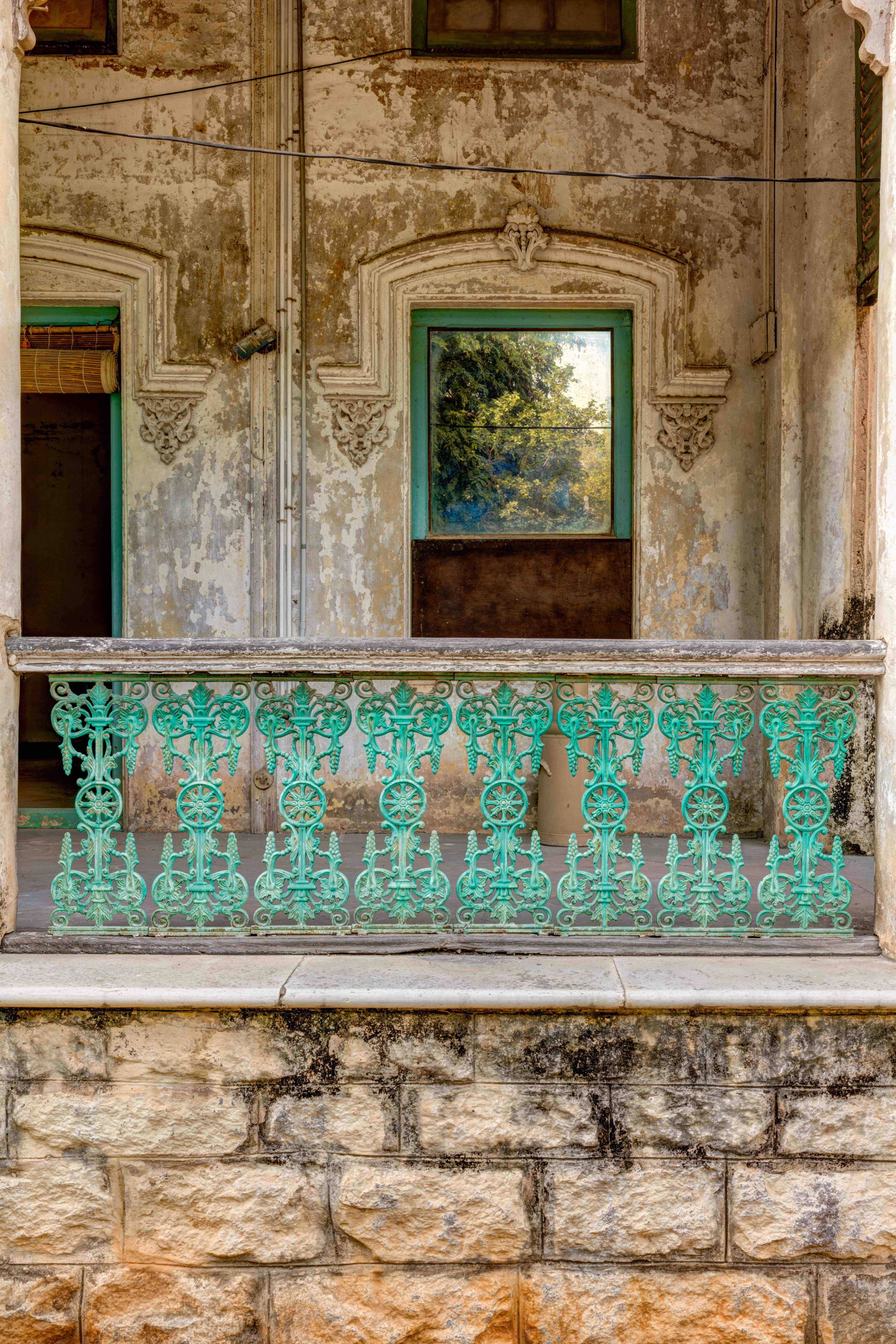 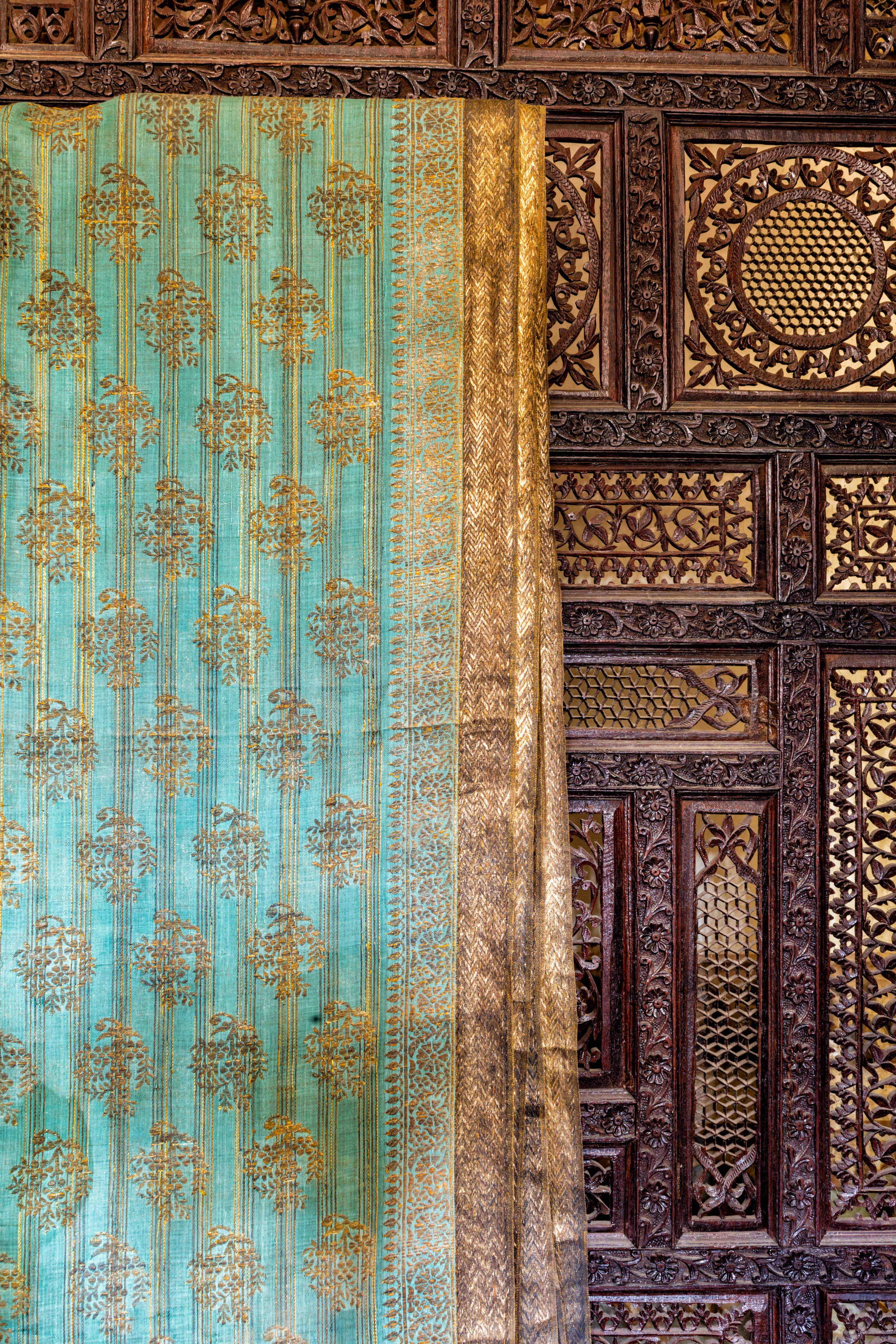 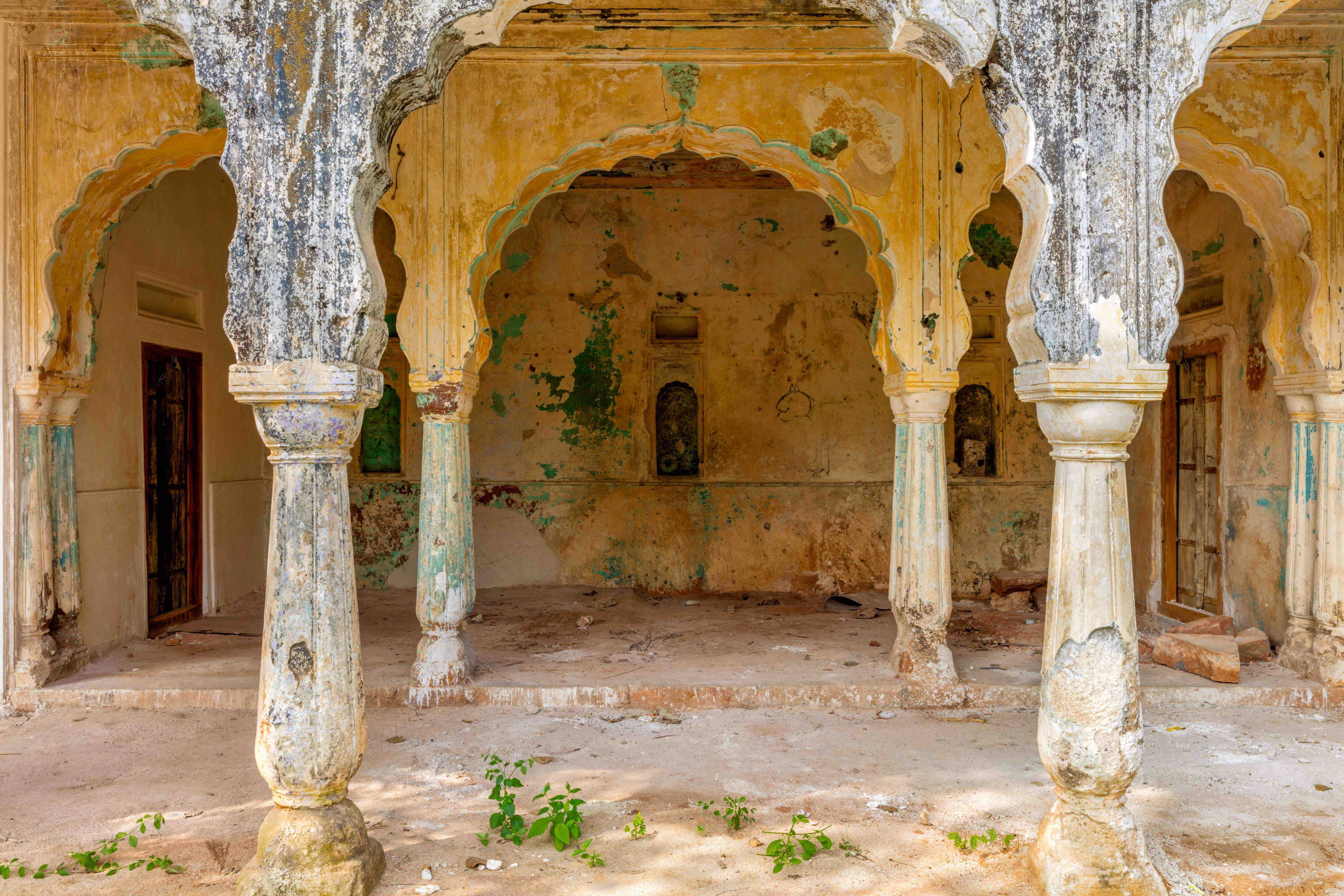 The Statesman, Shashi Tharoor, said of his homeland, “India is not, as people keep calling it, an underdeveloped country, but rather, in the context of its history and cultural heritage, a highly developed one in an advanced state of decay.” And this is India’s true glory and gift to the world, a wonderland of natural and cultural diversity set amidst living traditions that have all but disappeared elsewhere.


Daily I see the truth of his words and, while the decay I find here is often elegant, like the echo of a sweet song from a glorious past, there is still much opulence to be found for the curious traveller. India’s people are young and energetic and in her cities, where ancient ruins confront the Digital Age, we find excitement and creative dynamism. And in her villages we still find a way of life that moves in rhythm with the natural world; places where time passes in pace with the seasons, where work, religious festivals, and even household shopping is synchronized with the moon and with the planting and harvesting of crops. 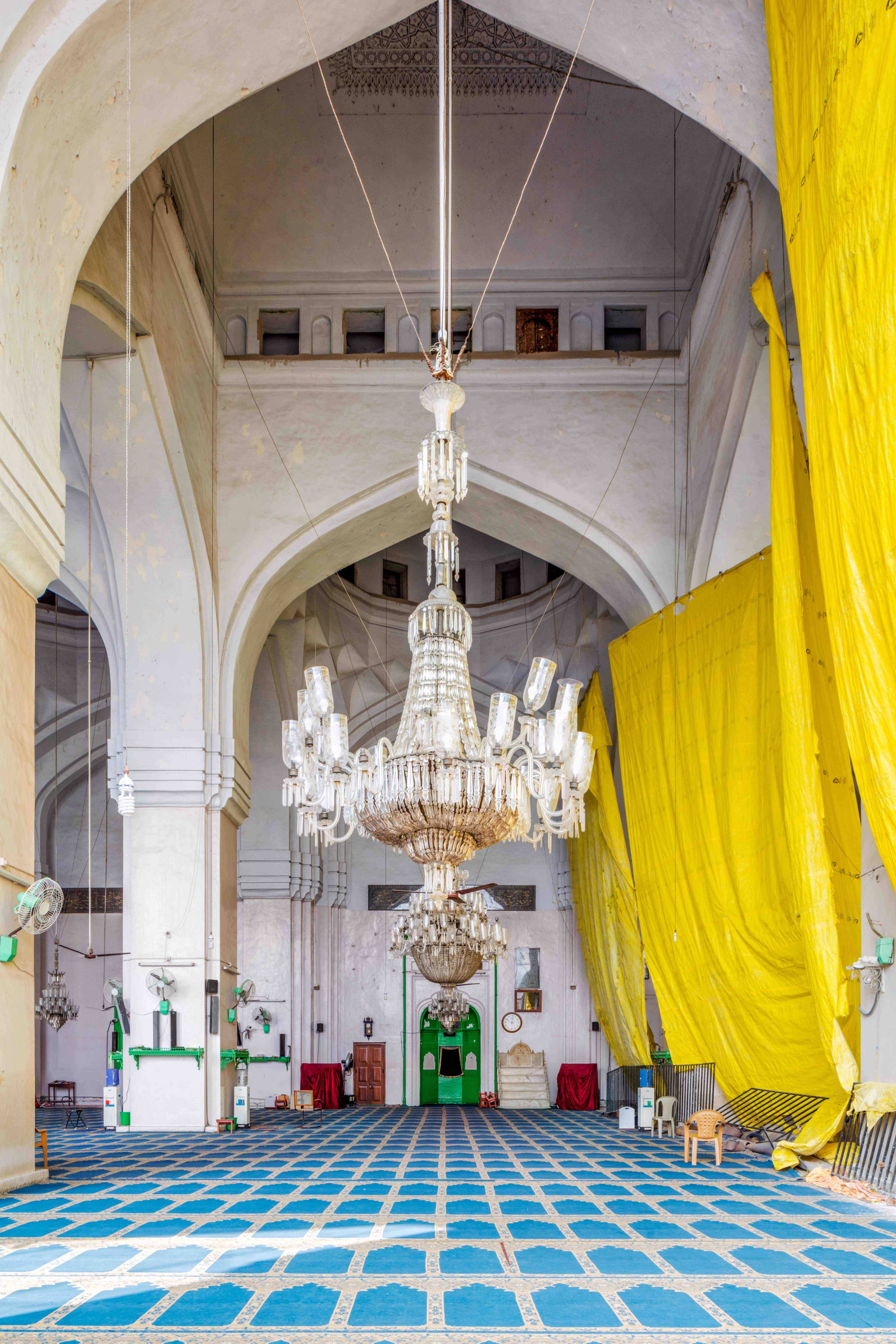 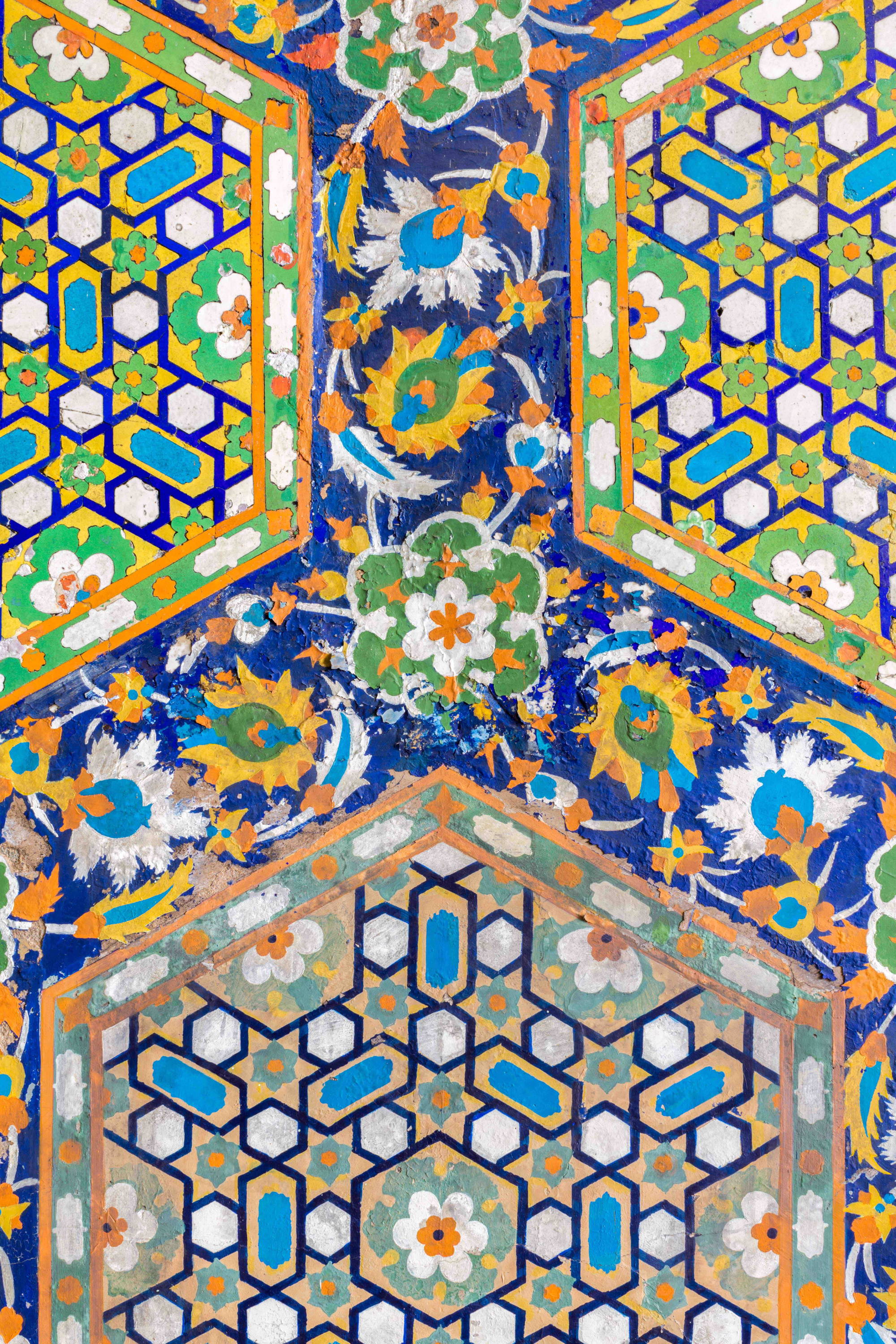 And it is in these places, in clusters of craft centers across the country, that farmers, weavers, printers and embroiderers still toil making handmade textiles and other utilitarian products.

If, like me, you are someone with terminal wanderlust suffering from cabin fever and impatient about lockdowns, take an armchair voyage to India while planning a visit; but please do come as soon as it's safe!