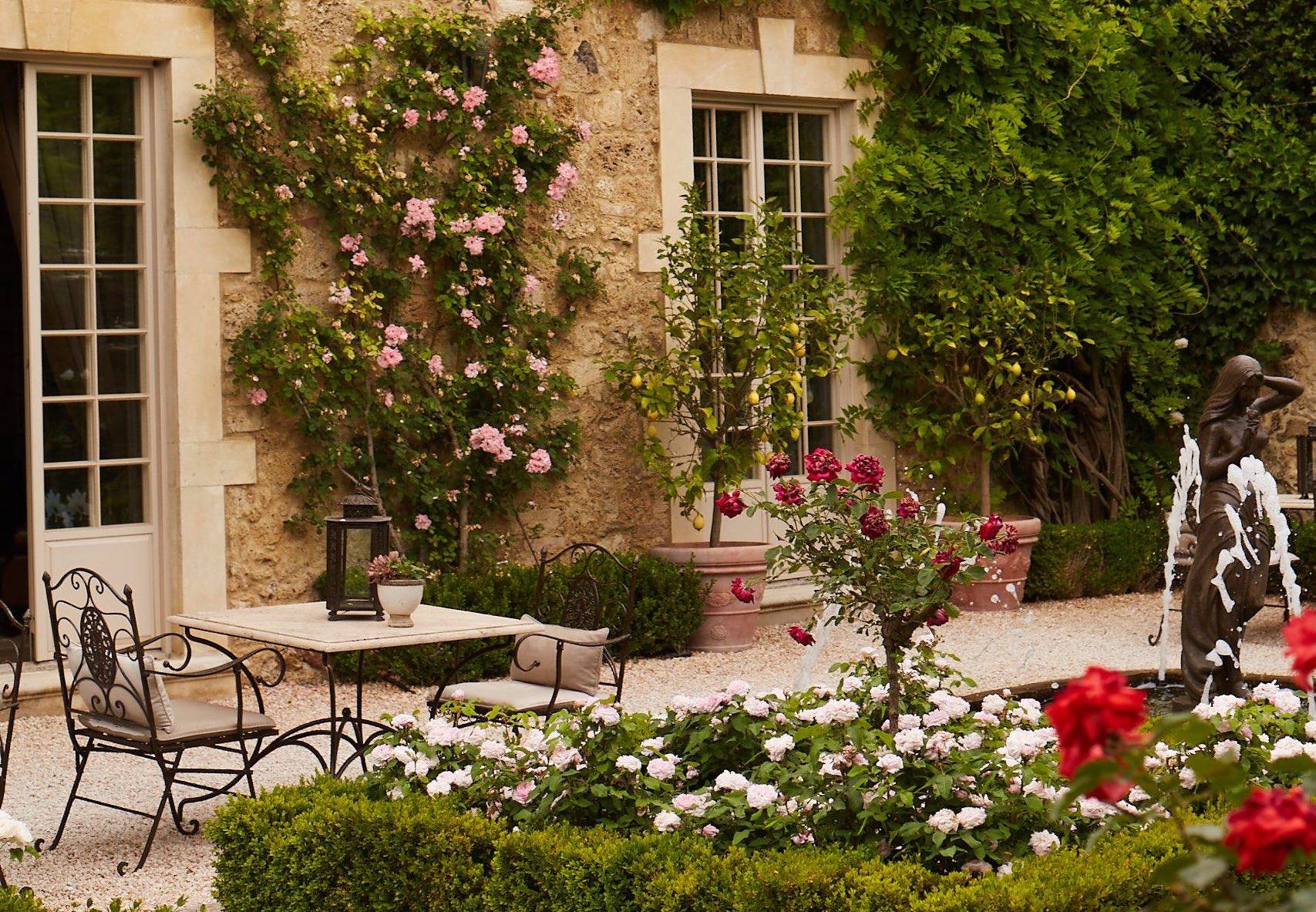 Deep in the Tuscan hills, surrounded by 270 acres of gardens, wild meadows, forests and vineyards, lies a captivating 13th Century estate, Borgo Santo Pietro. Once a healing stopover for medieval pilgrims, the site holds a myriad of hidden gems and still offers respite for weary souls, albeit in decidedly more salubrious style.

Discovered in 2001 by Danish-born Jeanette and Claus Thottrup - she a former fashion designer and he a renowned builder and property developer - Borgo Santo Pietro was a derelict ruin surrounded by muddy fallow fields when the couple chanced upon it, initially purchasing it as a future family home. The sanctuary that exists today, which includes a hotel, Michelin-starred restaurant, trattoria and wellness center, is the manifestation of the Thottrups' ambition to create their ideal restorative retreat, realised over seven long years of "arduous tenacity, considerate care and committed hard work"; Borgo Santo Pietro opened in 2008. 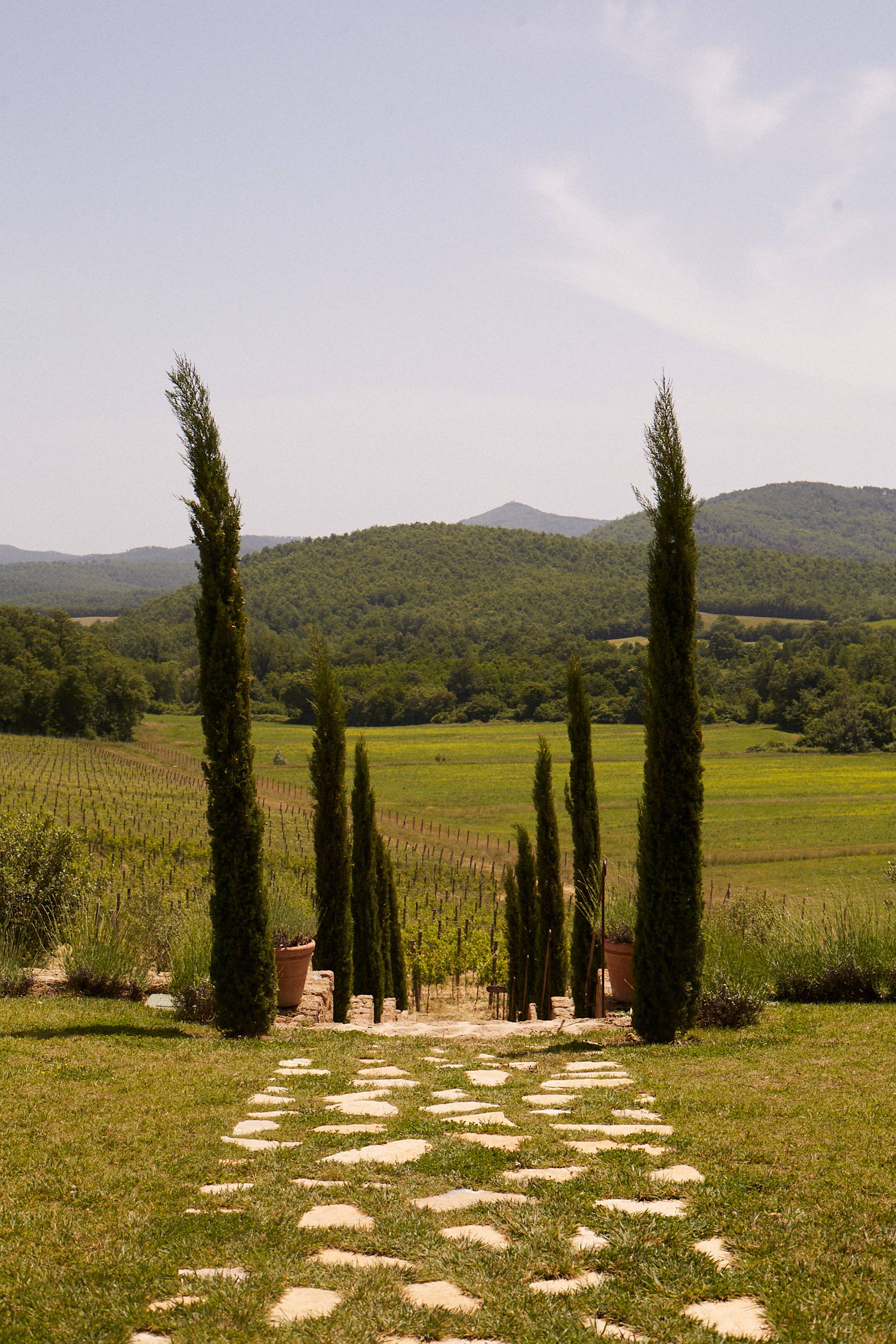 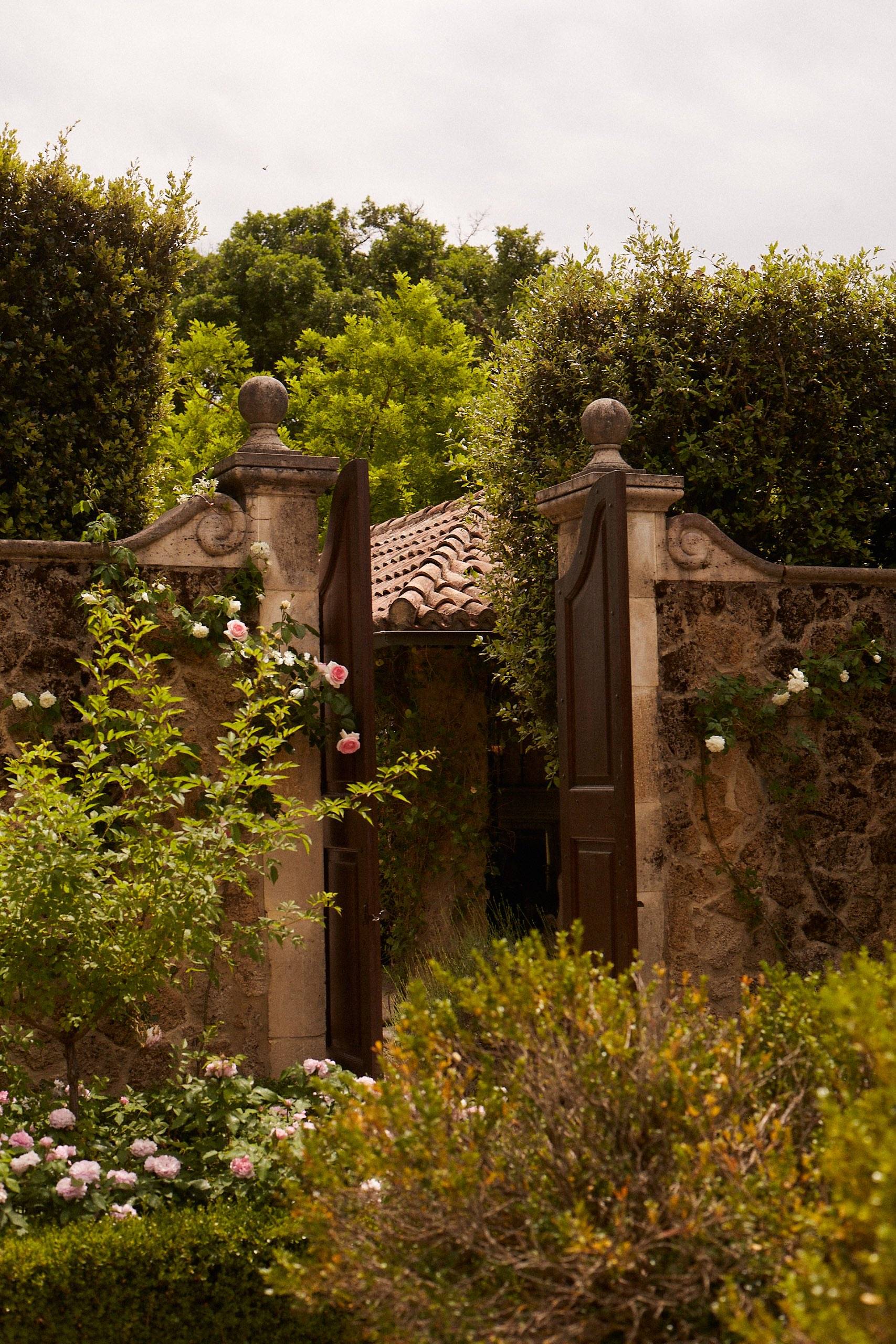 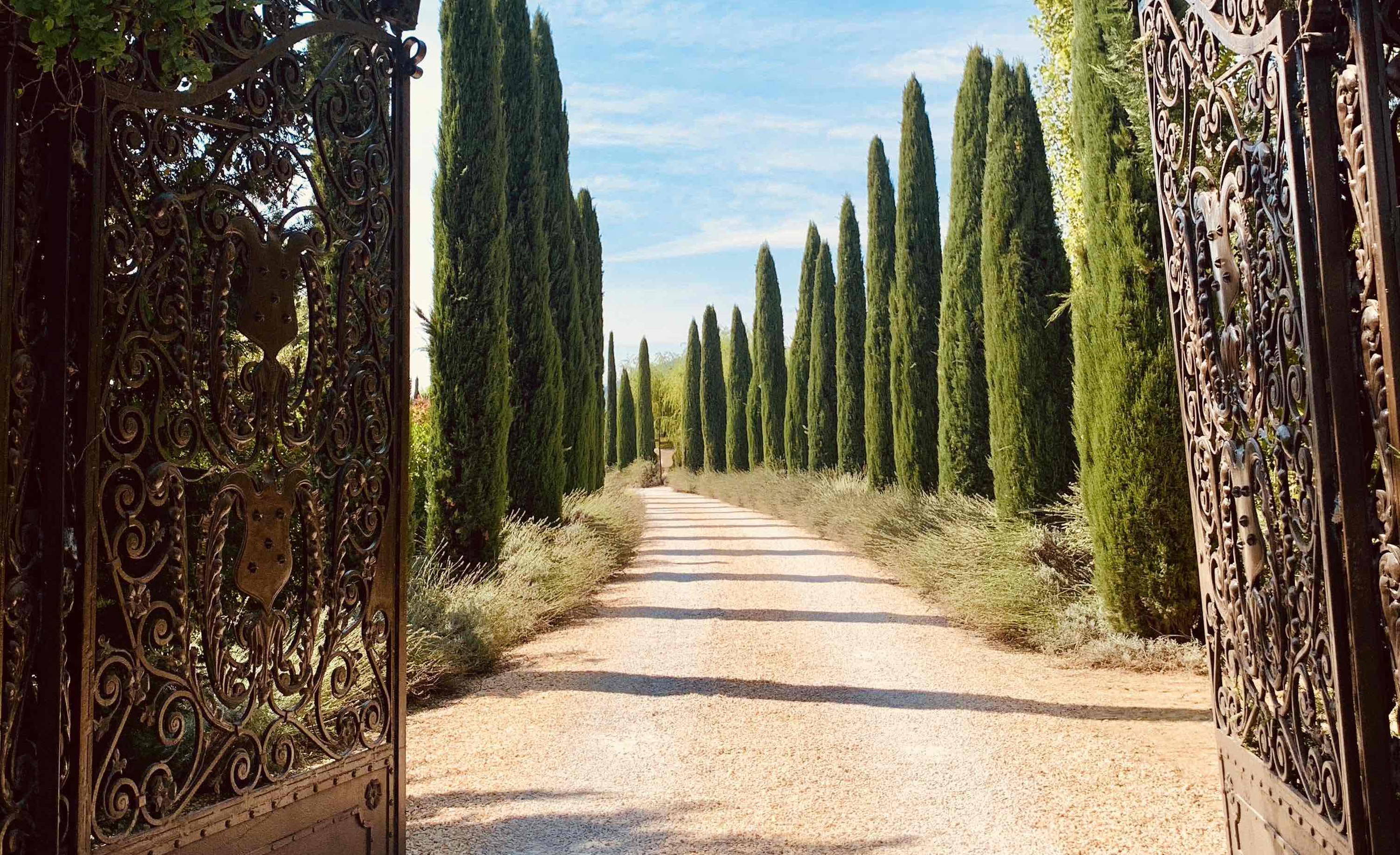 The result: an organically cultivated haven with a fully sustainable ethos; an establishment that feels like a garden of eden, built upon the curative power of nature and firmly rooted in the well-being of its local community.

For despite its medieval origins and respect for local Italian traditions, Borgo Santo Pietro is looking to the future. The team uses the estate's plentiful resources to grow organic produce, farm and feed sustainably with a 'farm to plate' approach, minimize waste and nurture the minds, bodies and spirits of all who visit. 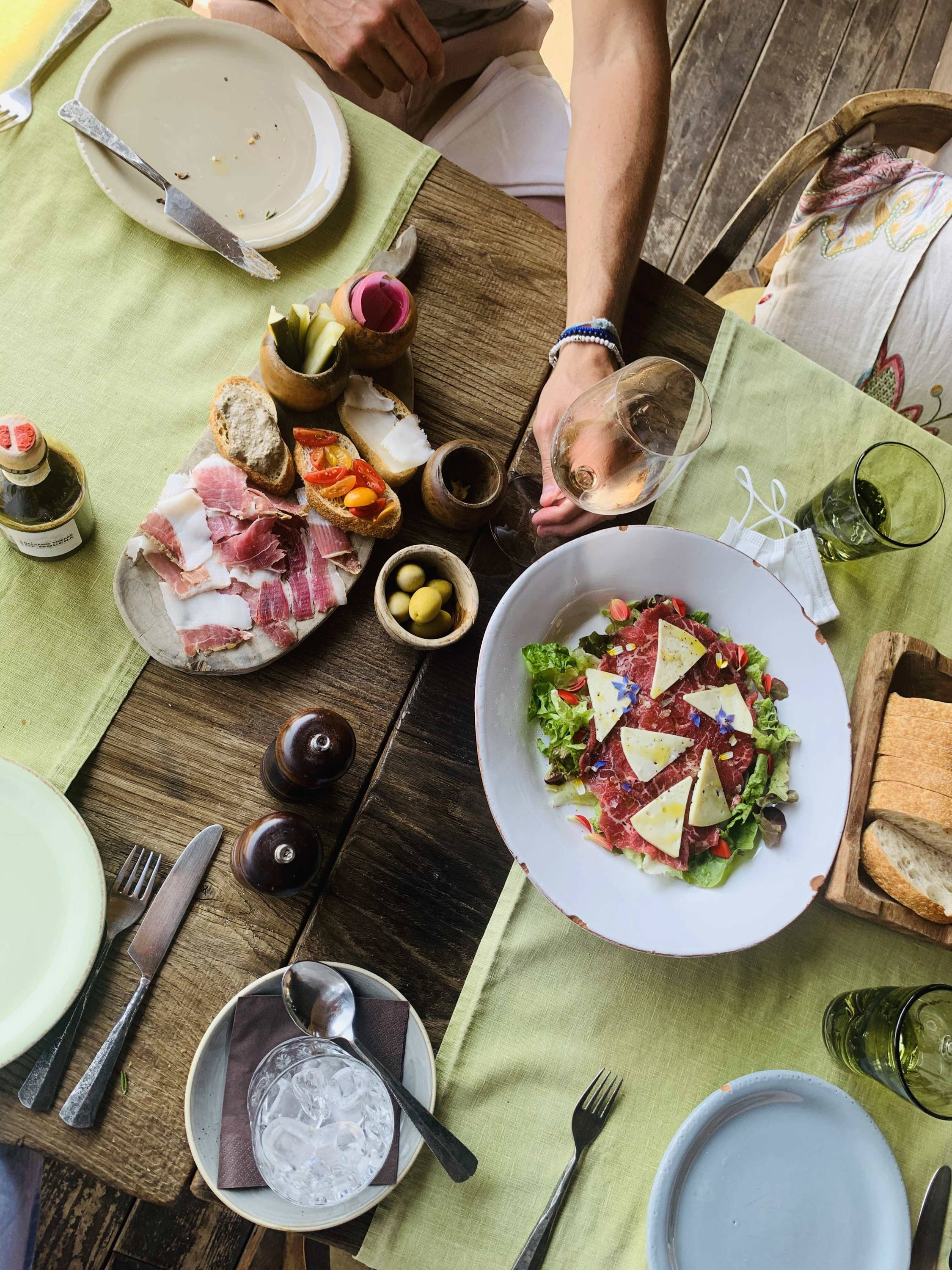 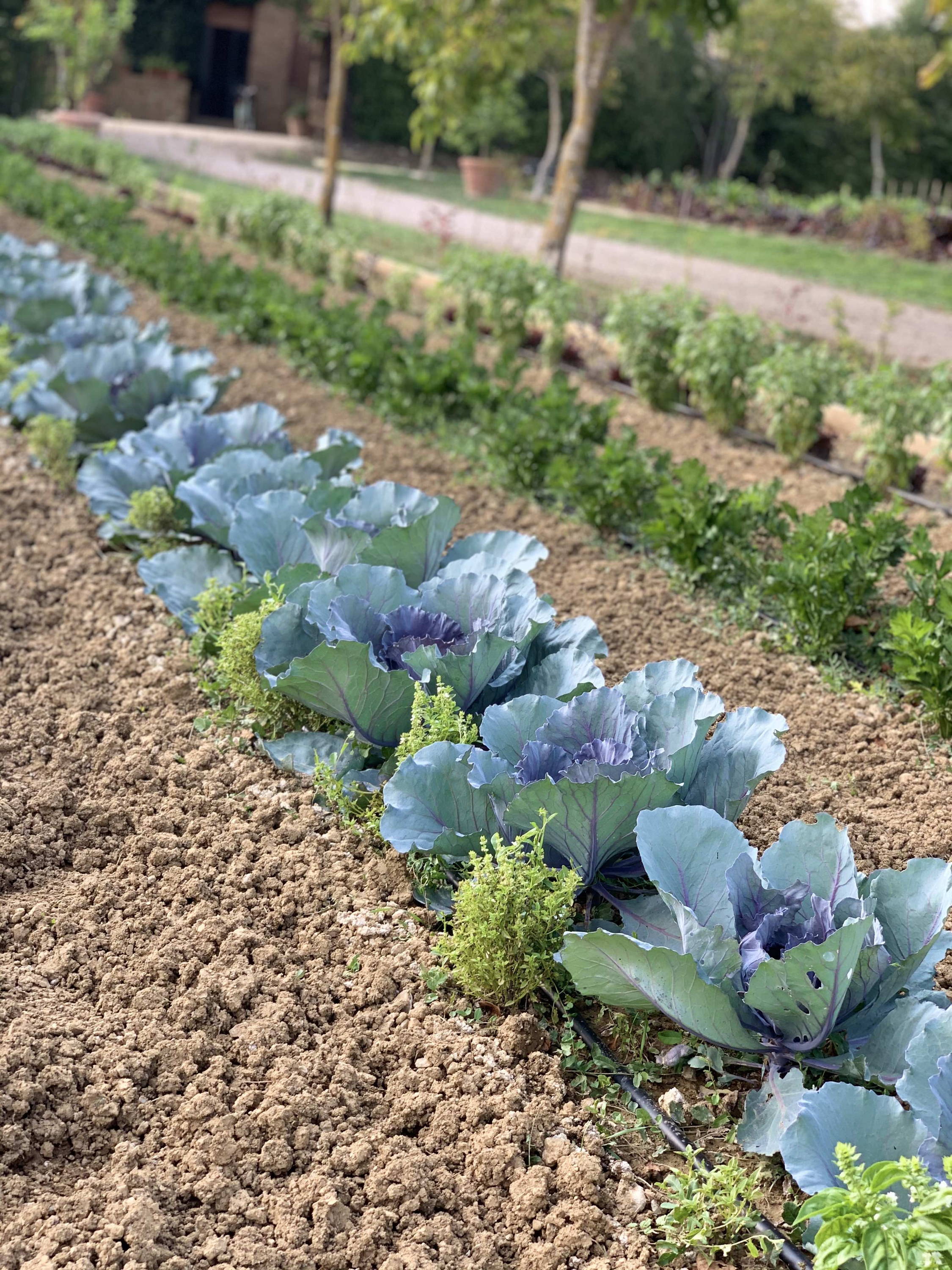 Milk from the estate's flock of sheep is transformed into artisan cheese and yoghurt at the on-site dairy farm, while Borgo Santo Pietro's team of creative chefs are trained in biodynamic gastronomy - a holistic and ethical approach to nutrition - and the whole estate operates on a zero-kilometer rule to food production.

This philosophy even extends to organic skincare, applied in Borgo Santo Pietro's award-winning spa and produced in its on-site research laboratory: a cutting-edge space among the vineyards where Jeanette, together with Cosmetic Scientist, Dr. Anna Buonocore, developed Seed to Skin, a nature-based molecular skincare system. 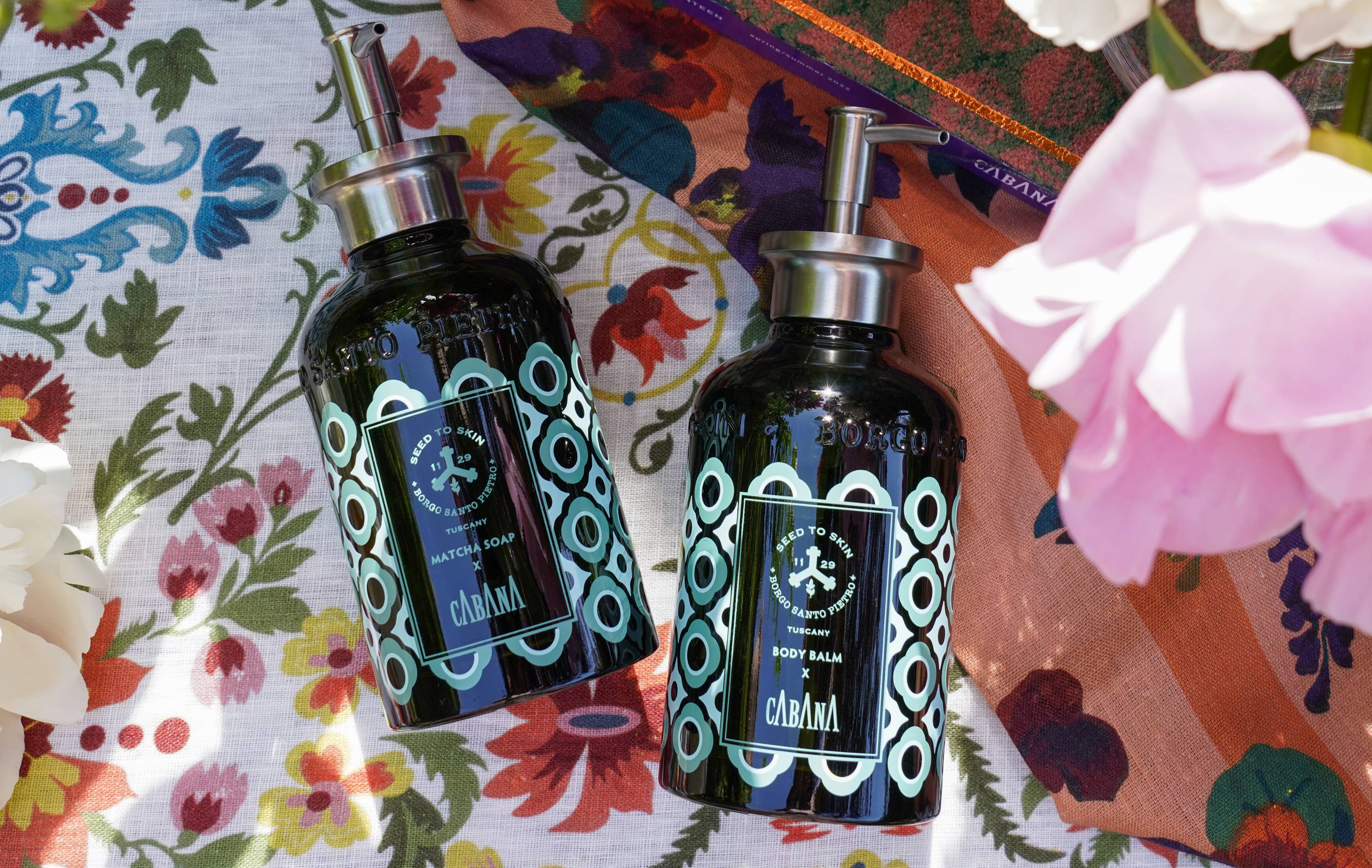 Seed to Skin x Cabana: a collaboration between two brands with a passion for natural ingredients, beautiful design and ethical production.

Under the Tuscan Sun

On a gloriously warm weekend in June, the Big Cabana Family gathered at Borgo Santo Pietro in Siena's Val di Merse to celebrate the launch of Seed to Skin x Cabana: a collaboration between two brands with a passion for natural ingredients, beautiful design and ethical production.

One of Cabana's favorite skincare ranges, Seed to Skin was developed by Jeanette Thottrup - who studied natural medicine on her own journey to wellness - and Dr. Anna Buonocore. Its extensive range of organic products includes serums, night oils, body oils and cleansers, all of which blend nature's active properties with advanced molecular science to rejuvenate skin from the inside out.