Have You Ordered Your Annual Subscription To Cabana Magazine? Click Here.

Peter d’Ascoli takes a journey through this magnificent country’s history, the civilizations that made it and extraordinary examples of beauty. 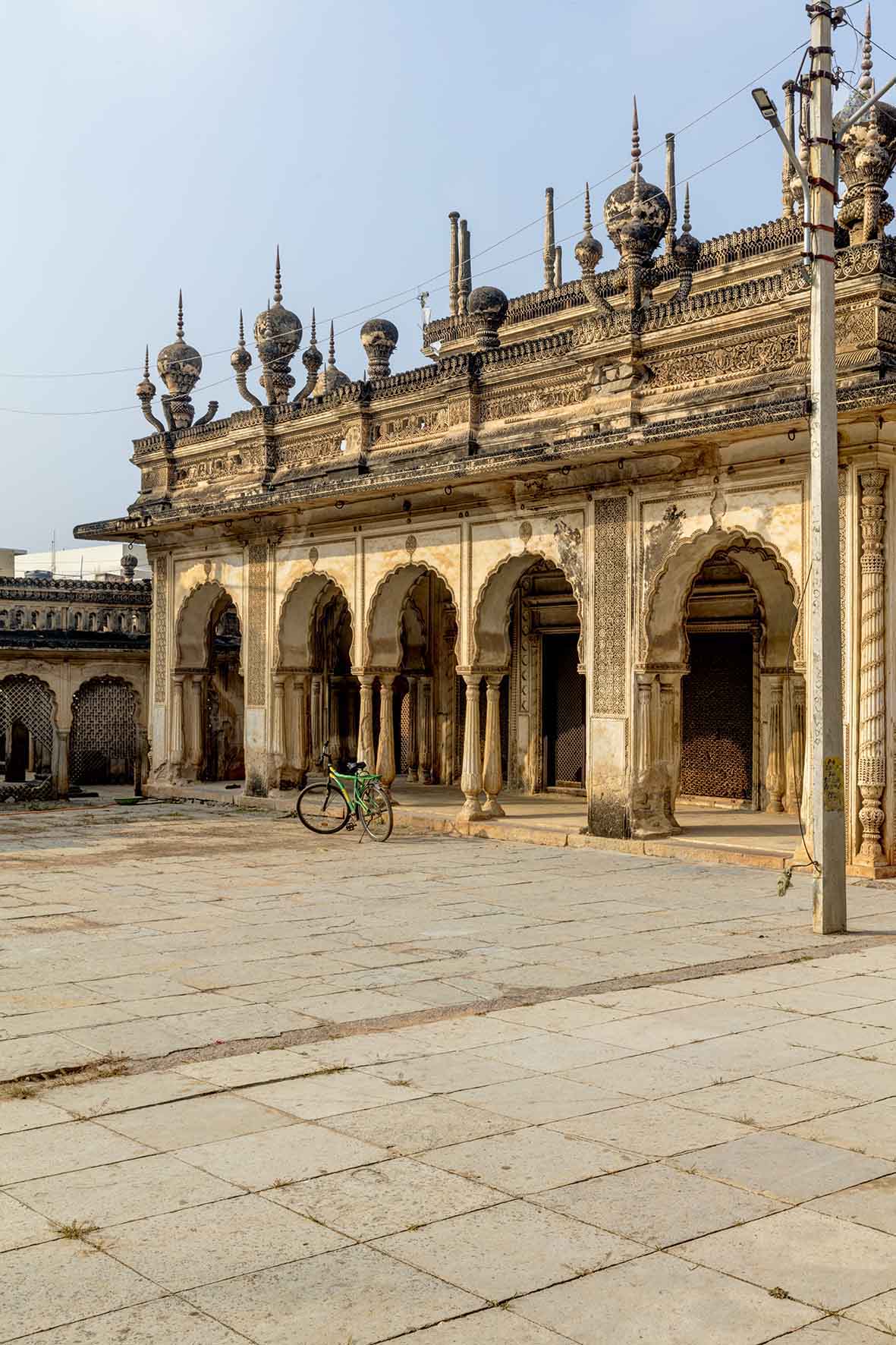 “India has always had a strange way with her conquerors. In defeat, she beckons them in, then slowly seduces, assimilates and transforms them.” So wrote my friend William Dalrymple in his brilliant book White Mughals, about the early Europeans who ventured far from home to live and work in this land that filled them with awe.

"The growing and weaving of cotton began in the Indus valley more than five thousand years ago and evolved so that the dyed and printed cottons of the region became the global standard for technical and aesthetic excellence." 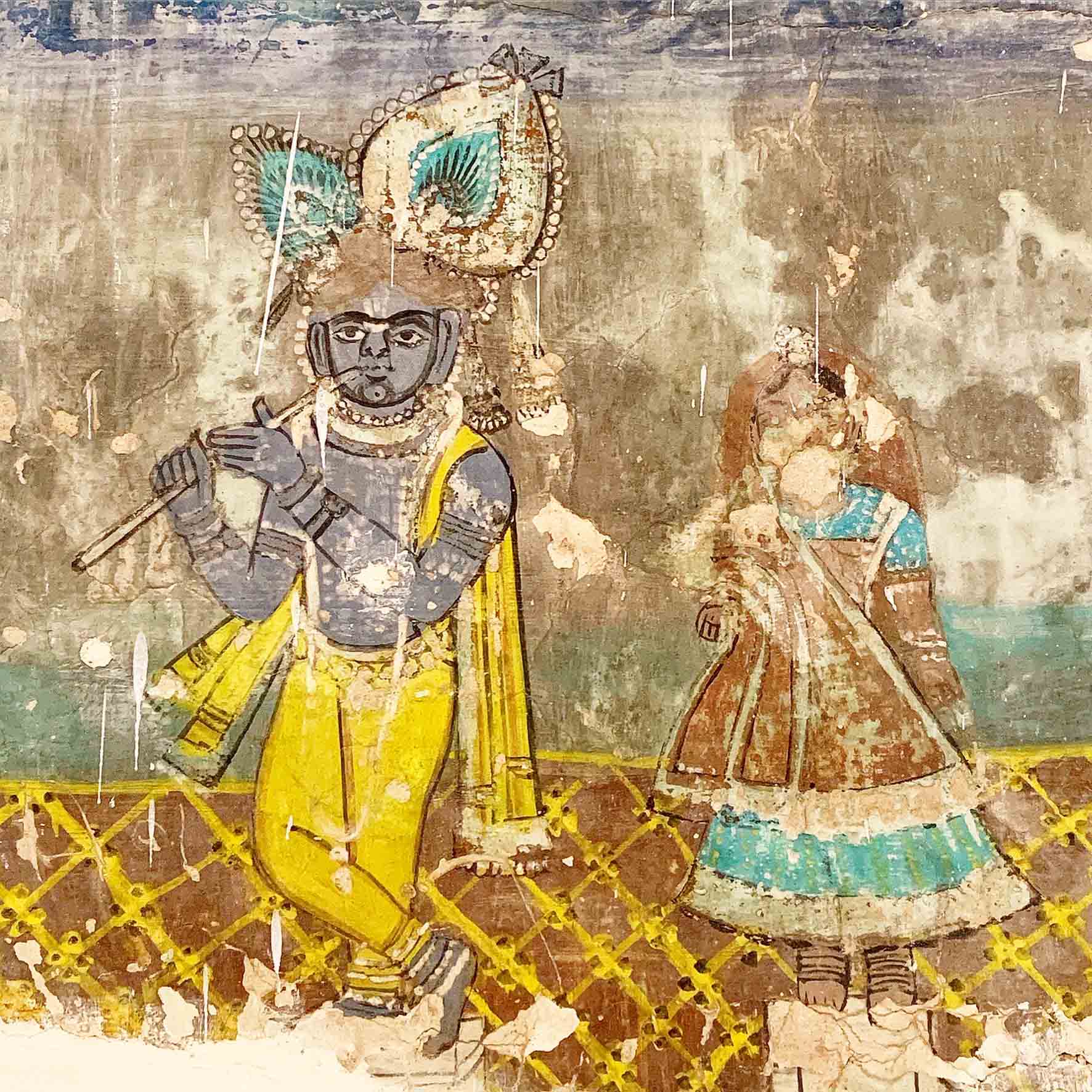 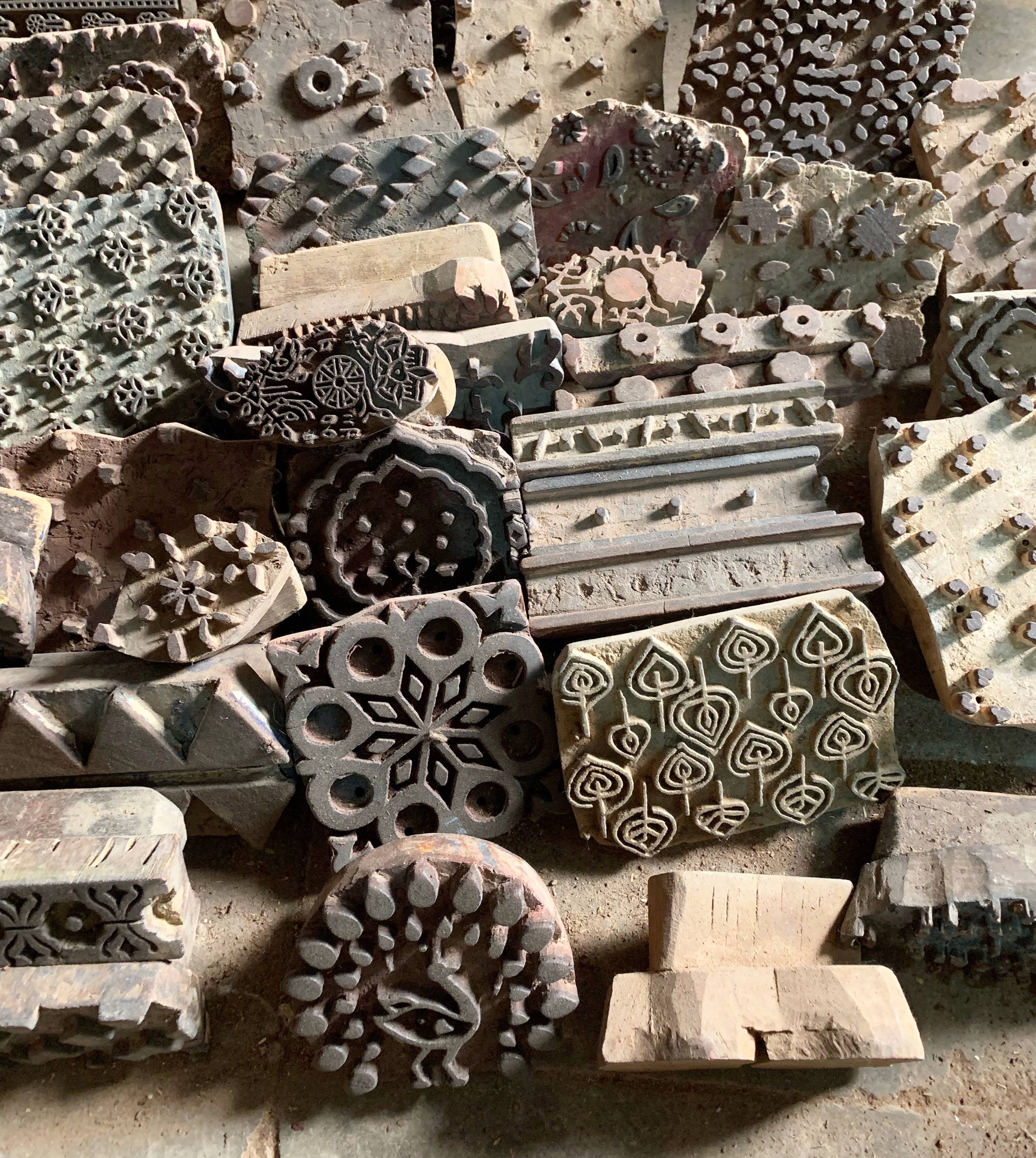 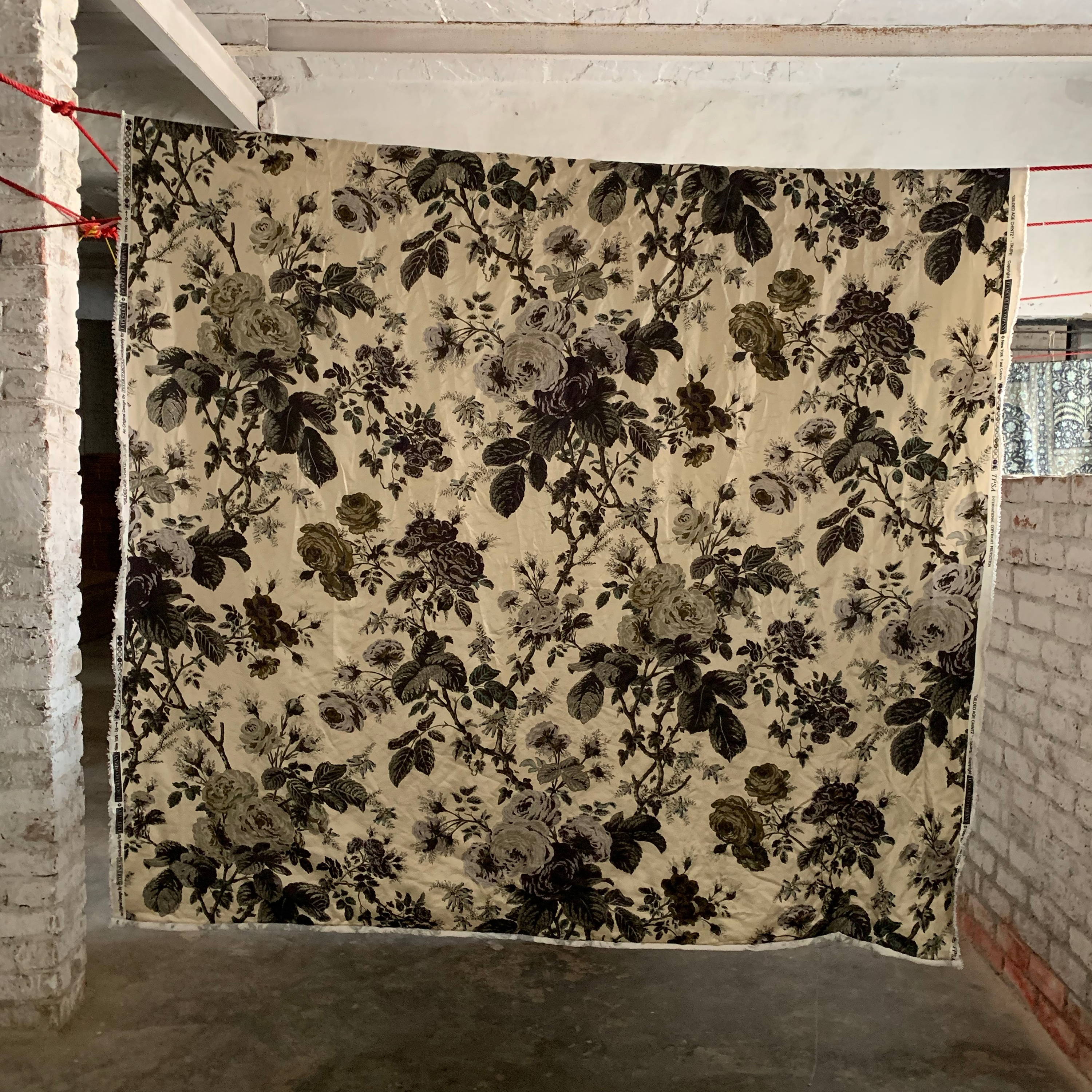 The worldwide trade in cotton and silk textiles, along with other rarities such as spices, drugs, and gemstones, helped fuel the growth of vibrant towns and cities, making this the land of fabled luxury and opulence; and this in turn attracted successive waves of invaders seeking “the riches of the Indies”. Before and after Alexander the Great arrived, such peoples as the Mongols, All came seeking treasure and, in time each invader enriched the local culture, adding layers of complexity and diversity to the art, architecture, food, costumes, and craft traditions of this vast land.

The statesman Shashi Tharoor said of his homeland, “India is not, as people keep calling it, an underdeveloped country, but rather, in the context of its history and cultural heritage, a highly developed one in an advanced state of decay.” 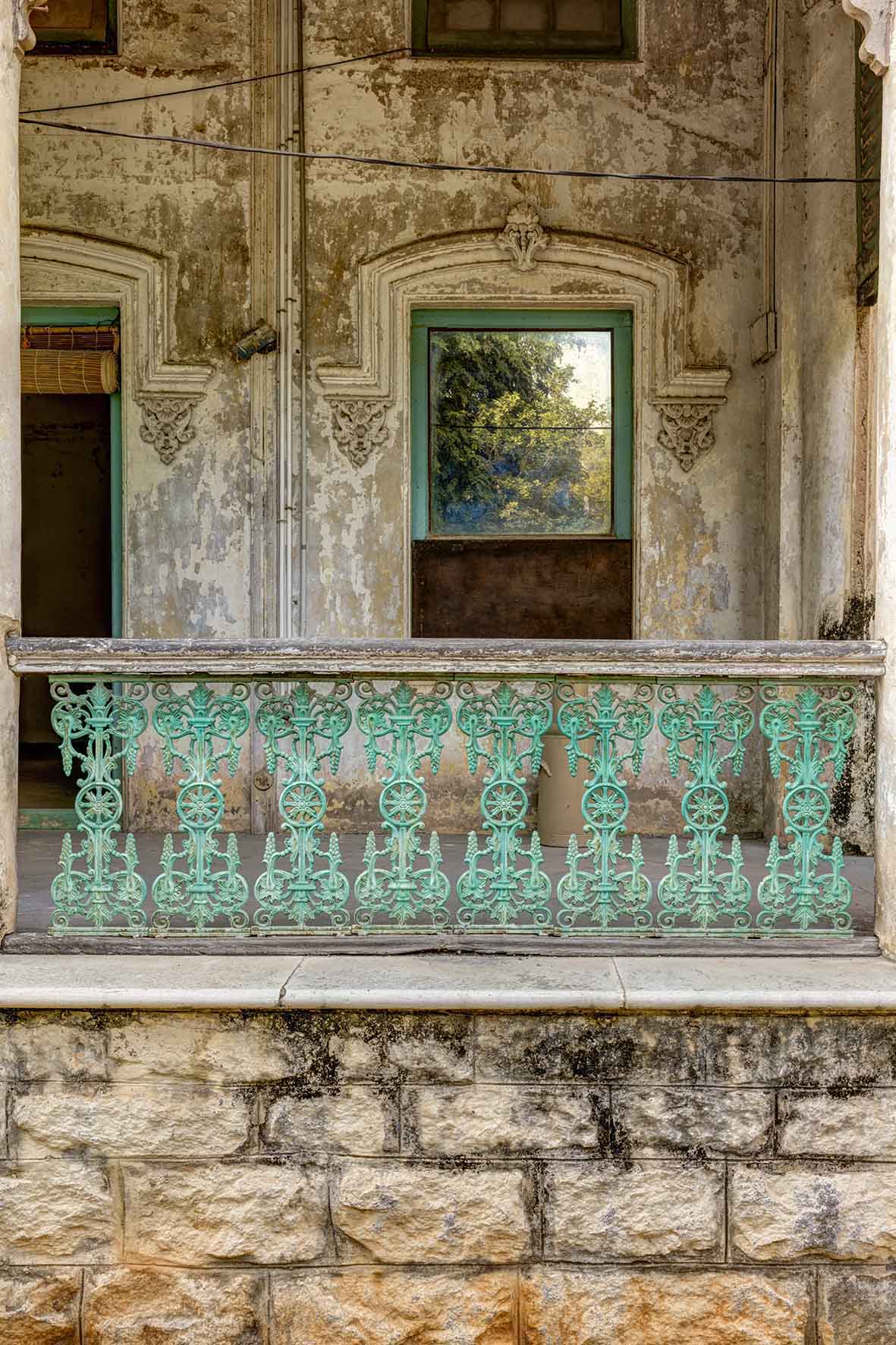 Daily I see the truth of his words and, while the decay I find here is often elegant, like the echo of a sweet song from a glorious past, there is still much opulence to be found for the curious traveller. India’s people are young and energetic and in her cities, where ancient ruins confront the digital age, we find excitement and creative dynamism. And in her villages we can still find a way of life that moves in rhythm with the natural world; places where time passes in pace with the seasons, where work, religious festivals, and even household shopping is synchronized with the moon and with the planting and harvesting of crops. And it is in these places, in clusters of craft centers across the country, that farmers, weavers, printers, and embroiderers still toil making handmade textiles and other utilitarian products.

"This is India, a wonderland of natural and cultural diversity set amidst living traditions that have all but disappeared elsewhere." 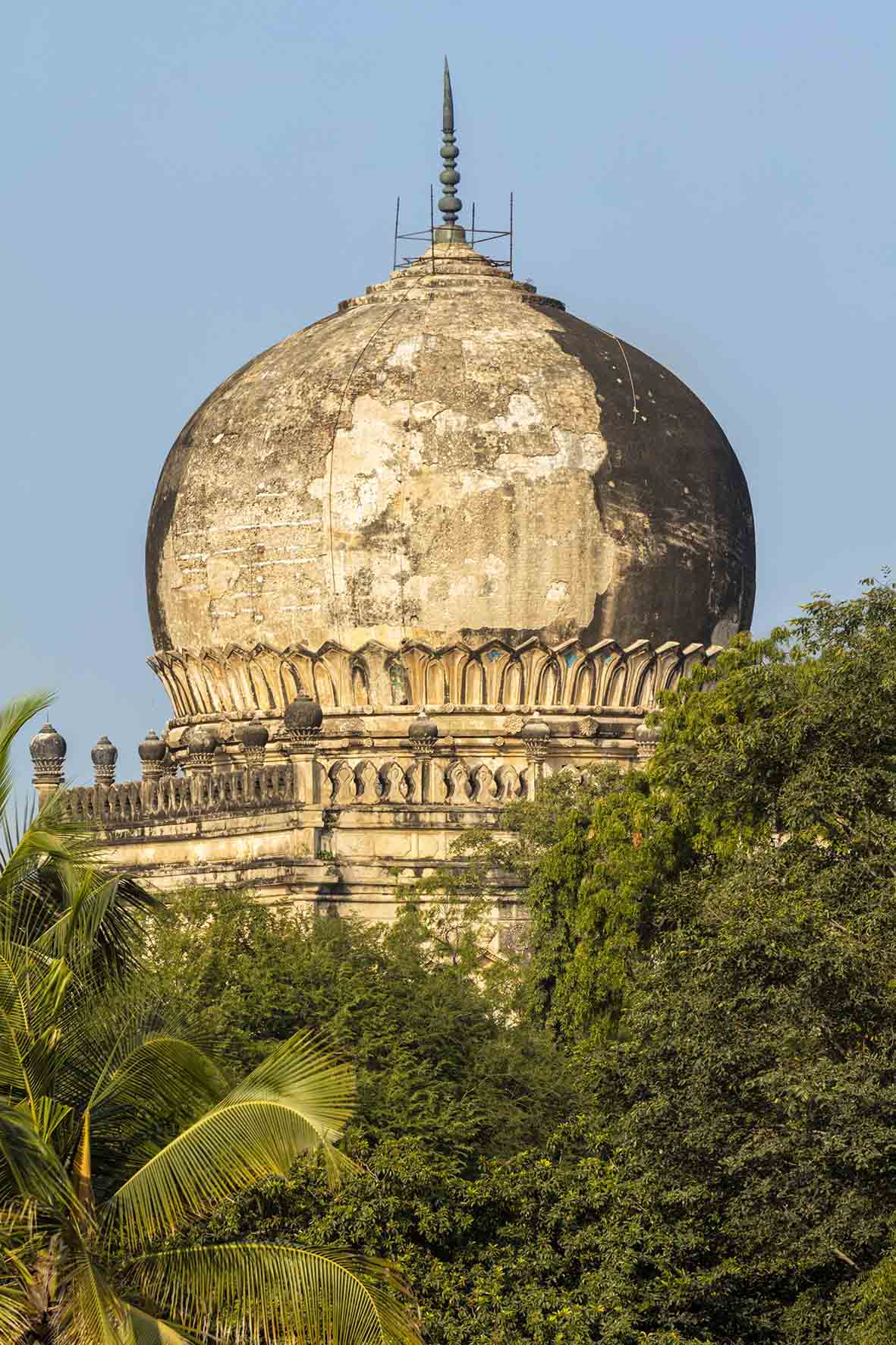