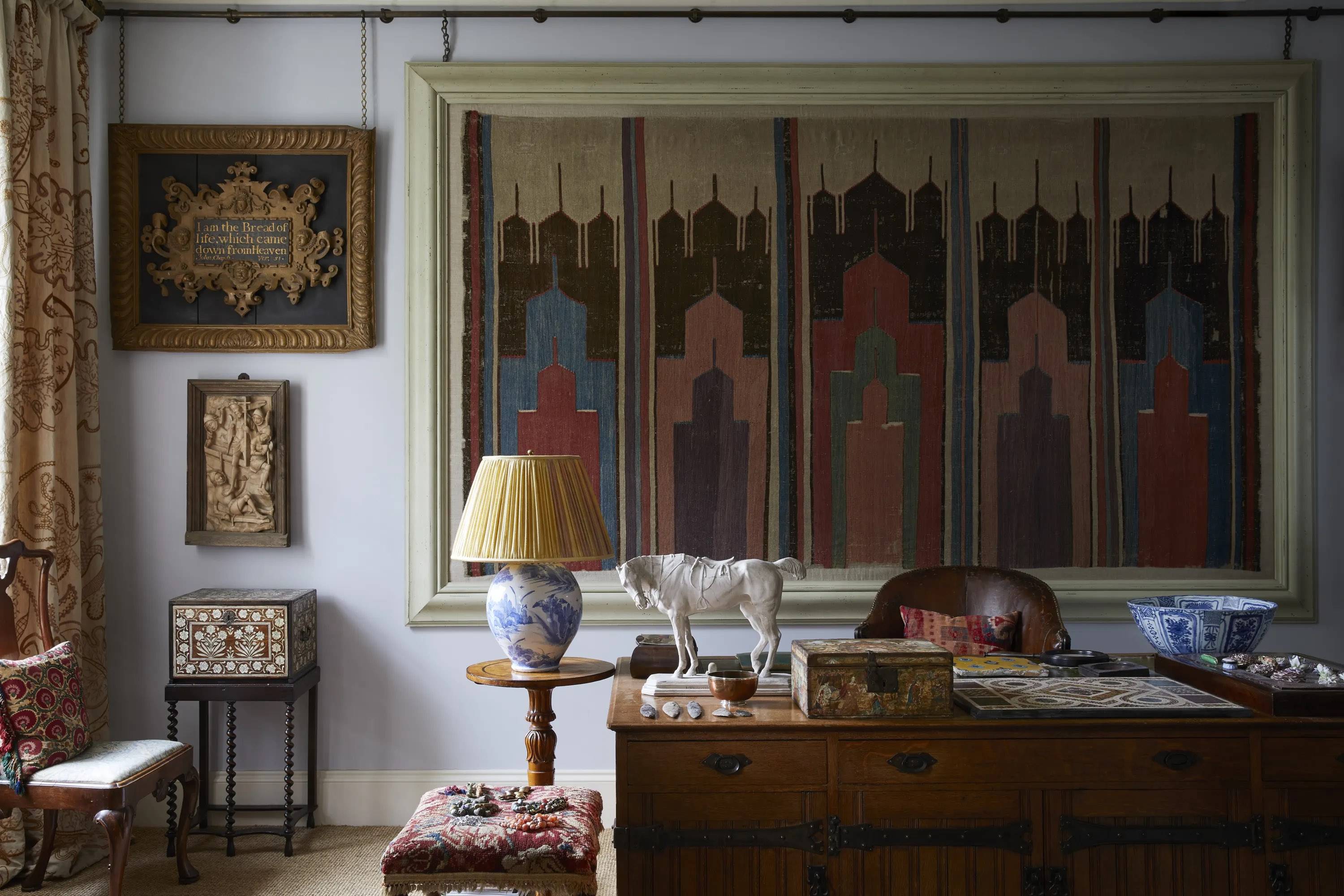 In tribute to the late great Robert Kime, one of Cabana’s true inspirations, we have gathered our favorite interviews with, videos of, and interiors by, the inimitable antiquarian and decorator.

Robert Kime, who died in August 2022 aged 76, was both a true English gentleman and a once-in-a-generation design talent. For more than 50 years, Robert curated and decorated the homes of some of the world’s most distinguished clients, notably King Charles III (then the Prince of Wales), with his characteristic flair, expertise, discretion and charm. His exquisitely elegant interiors reflect a life well lived and well travelled, a life spent collecting, reading, researching and restoring; Robert was first and foremost an antique dealer, trading in fine antiques, art, tapestries and home furnishings from his shop on London's distinguished Pimlico Road. 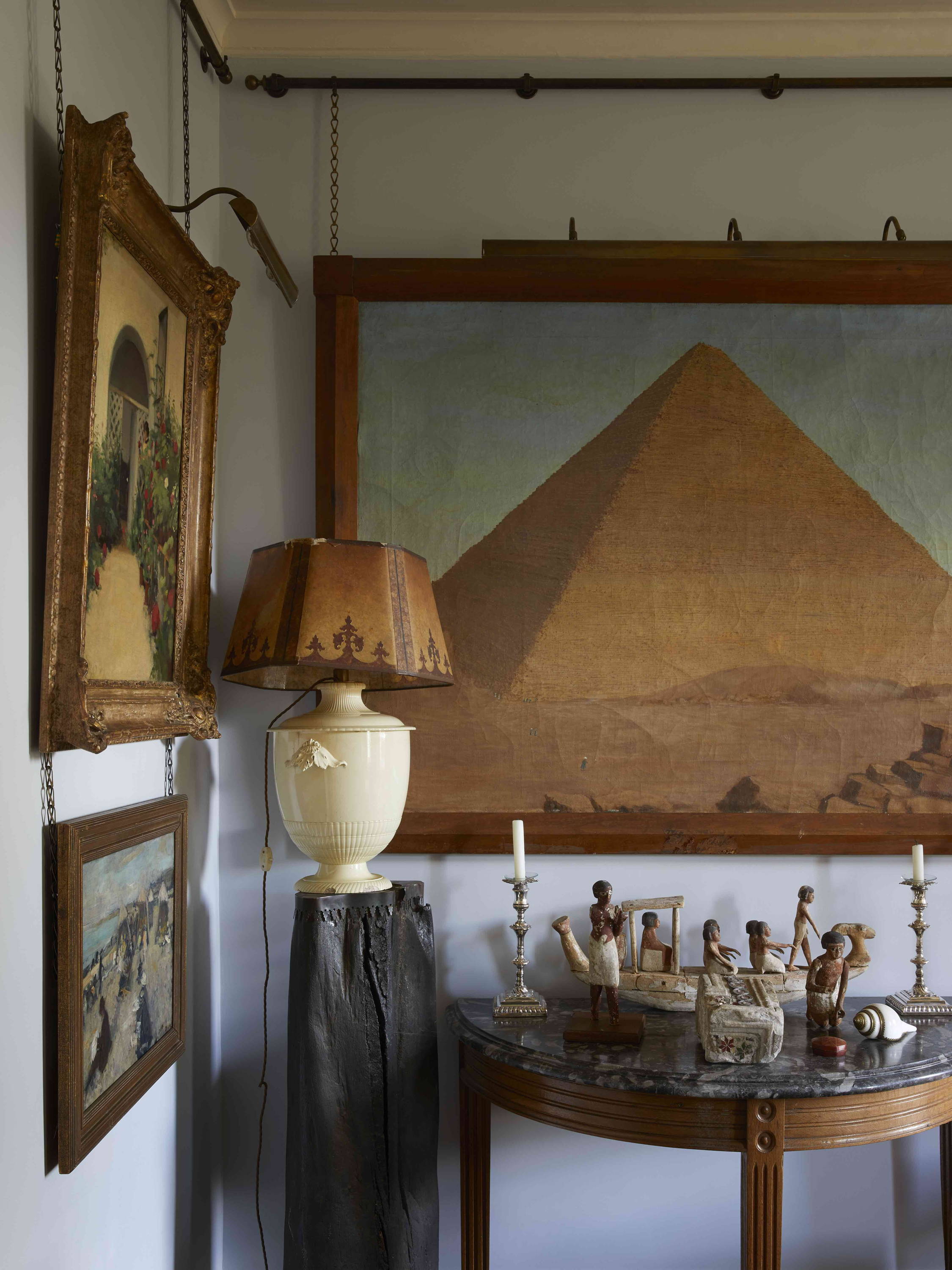 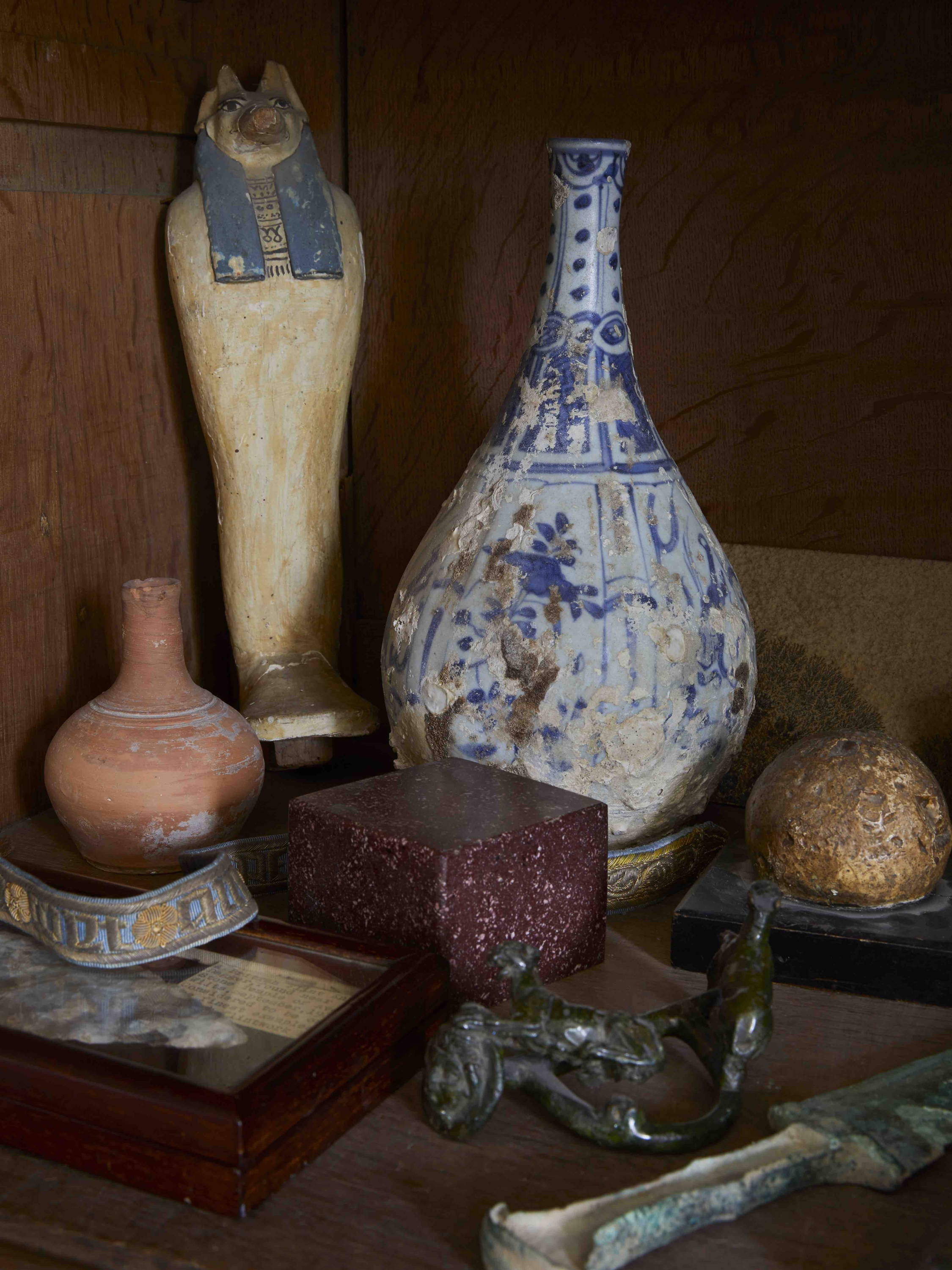 His impressive residential portfolio includes an 18th-century hunting lodge, multiple London apartments in salubrious locations and a beach retreat in the Bahamas. A glorious assemblage of different periods, patterns and styles, Robert’s interiors all share a quiet, subtle grandeur, sophisticated yet imbued with a sense of familiarity, warmth and ease. Each reflects his mantra that houses 'are to be lived in, not just looked at'.

After decorating England's South Wraxall Manor (pictured below), Robert described the magnificent property – built by cloth merchants in the 15th-century – as a house that, “passes peace back to anyone who comes here”. This sense of calm can be credited to Robert, who, with Patrick Kinmonth, oversaw a complex renovation in 2007 before furnishing the venerable house with timeless objects and furniture. This included antique carpets, crystal chandeliers, a 17th-century Flemish tapestry and a 19th-century French Ebony and Boulle desk. 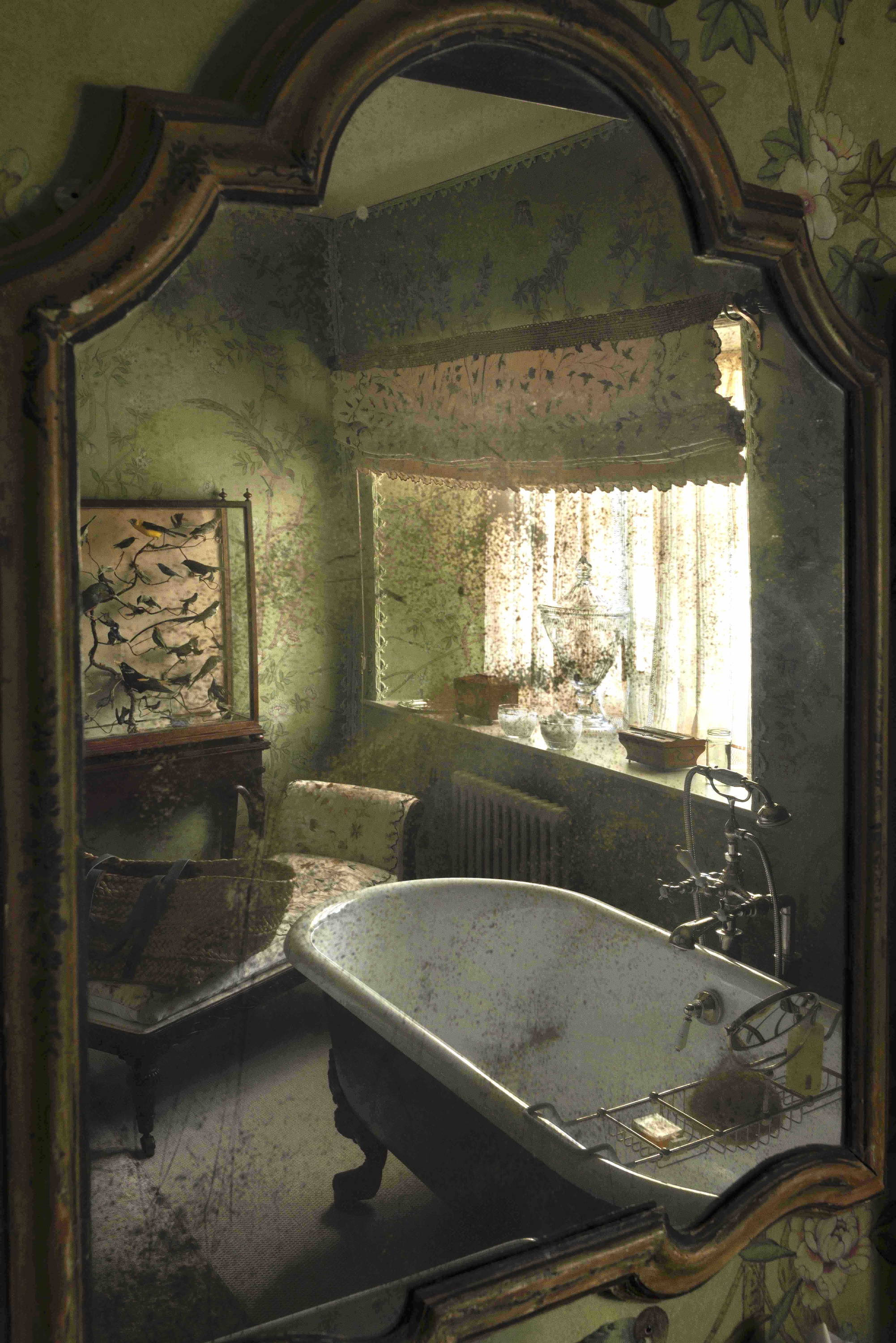 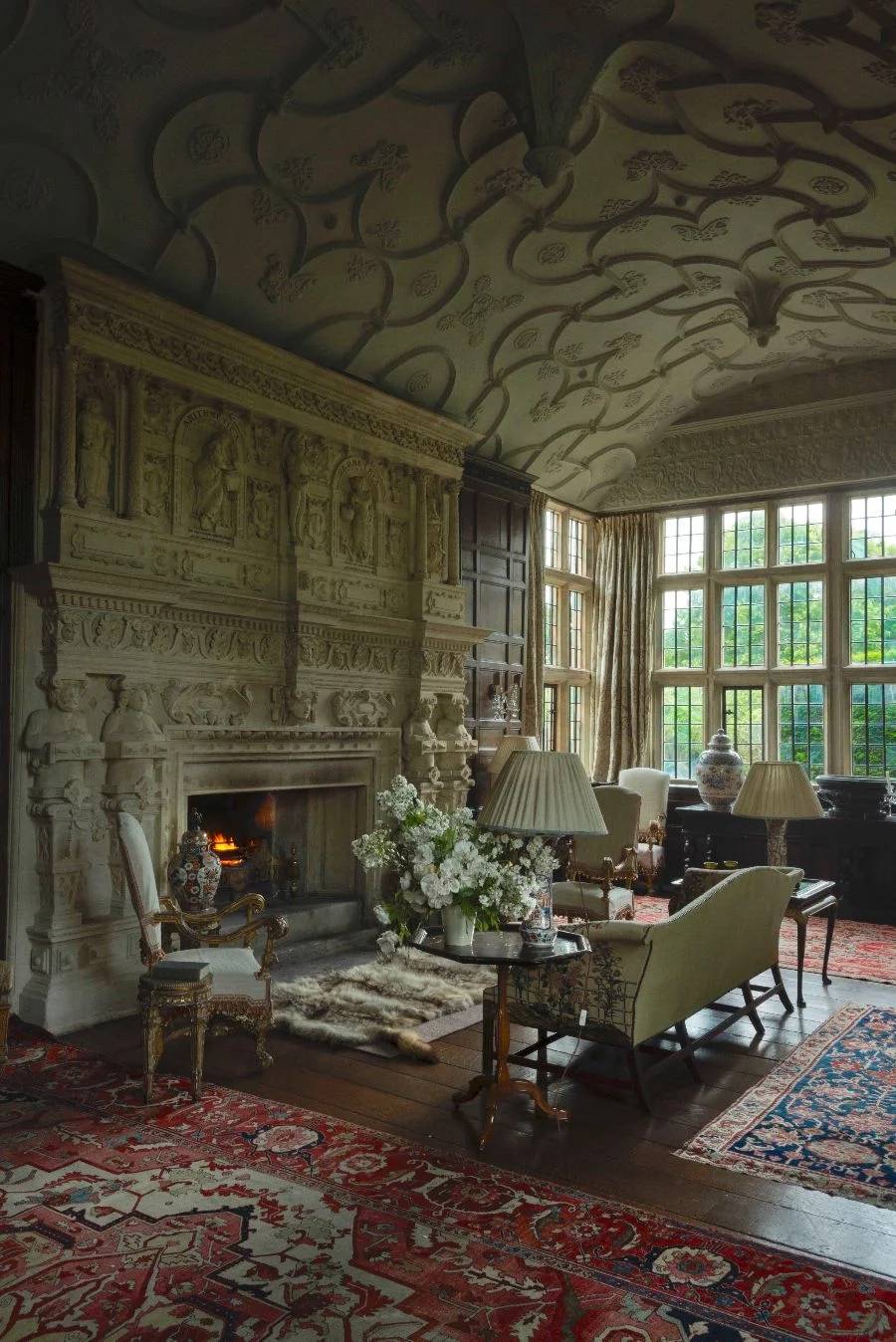 He likened the work at Wraxall to, "a case of forensics", conceding the architecture had to be "studied and picked apart in order to be put back together". "A house like this could look deathly – stiff and unyielding," he said. "But we would fill the house with interesting things – very special things and quite ordinary, modest things too, and each would improve the other. Now the house has a layer of humanity to it. There is something very personal about it."

One of the most eminent and well-respected figures in British design, Robert Kime is beloved, and remembered, for his gentle character and good humor, as well as his talent and influence. Although grand, refined and sophisticated, his interiors remain soulful, quiet and unpretentious. 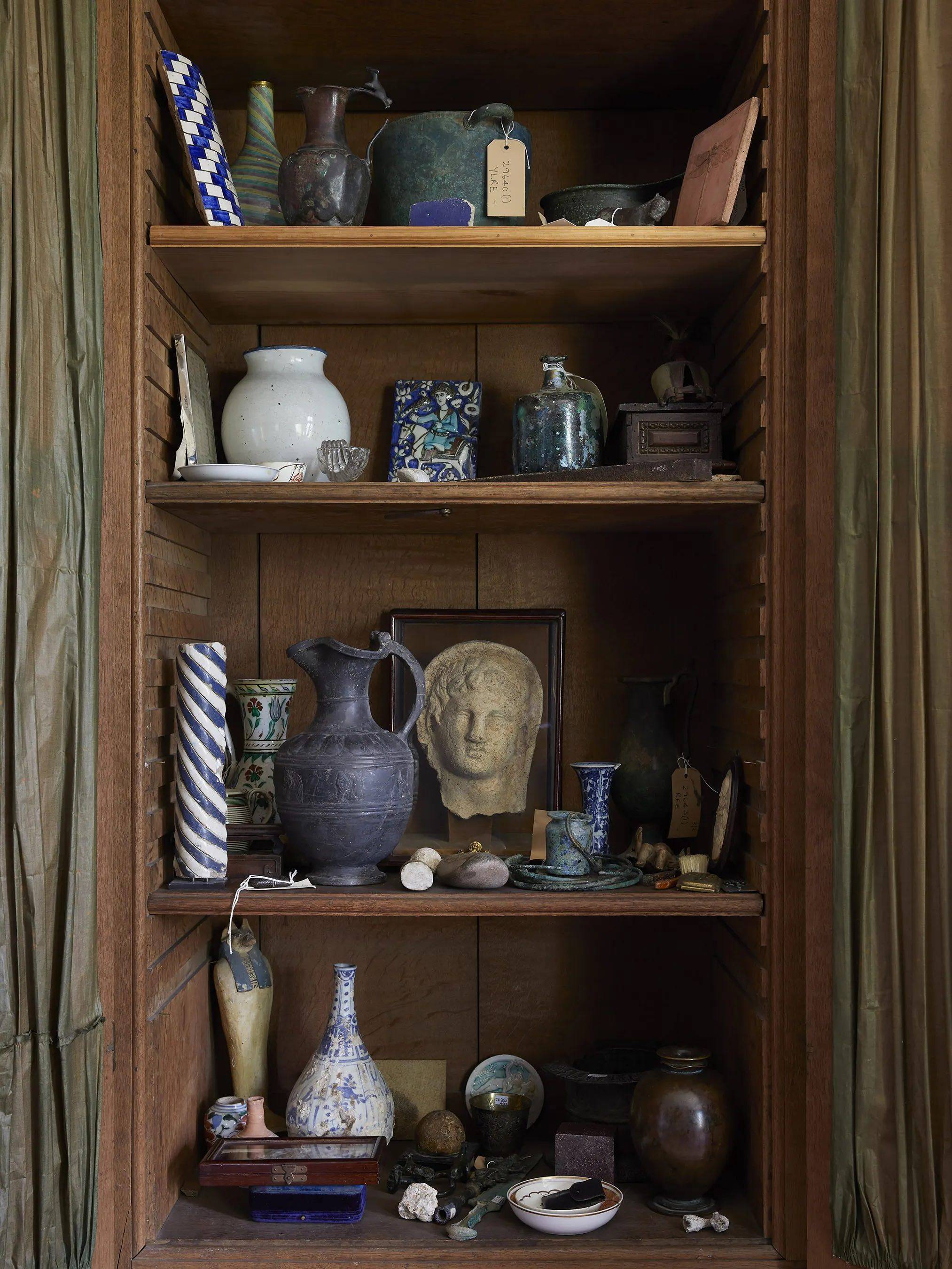 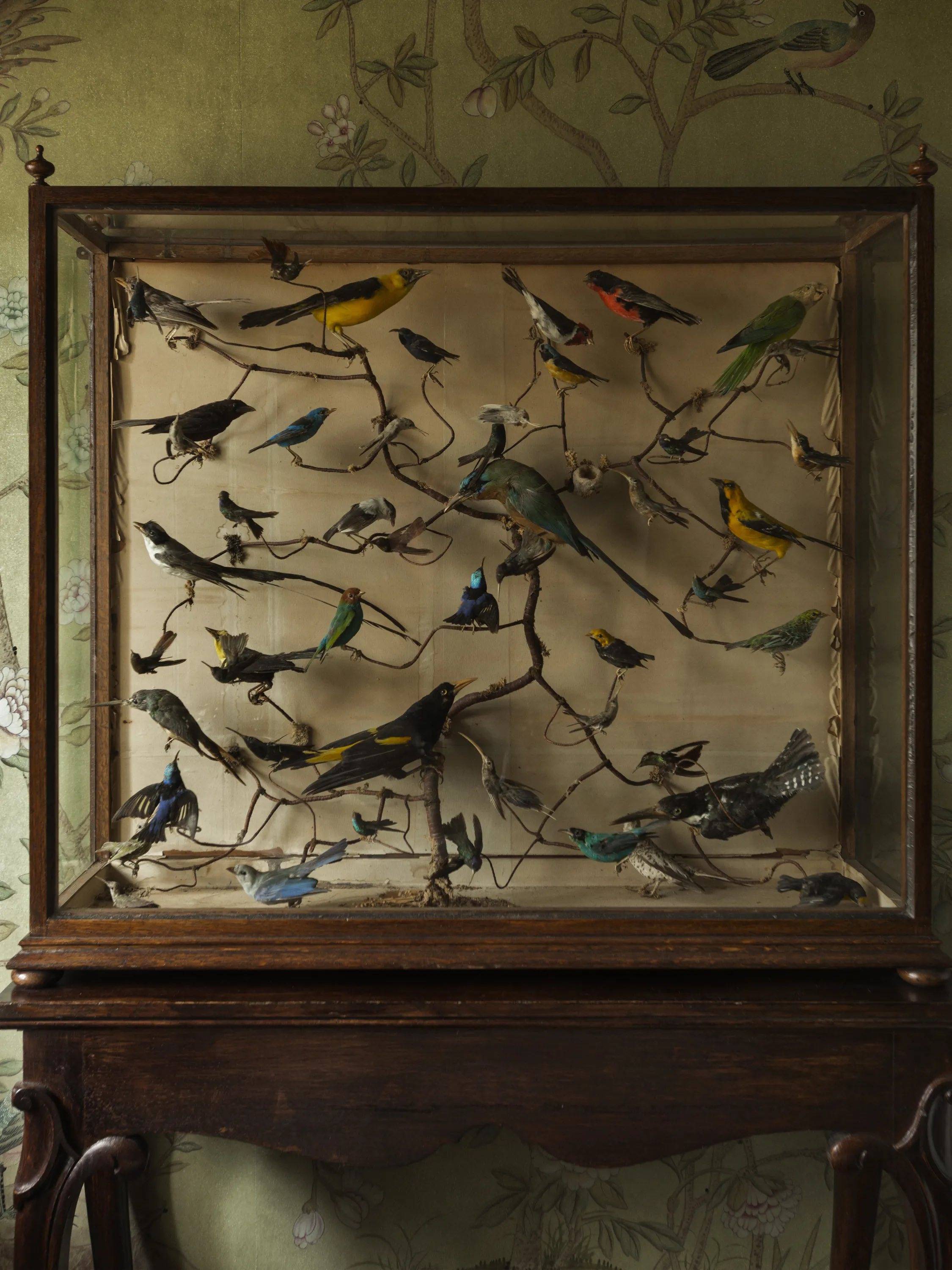 Starting with a rug. Finishing with paint.

The possession you treasure most?

Escaping the day-to-day in beautiful objects and switching off by looking at something, and perhaps having a revelation. Thinking about something completely magical and foreign.

There is no good or bad taste – there is just doing something that is wildly inappropriate. That is the only way I can think to describe bad taste. 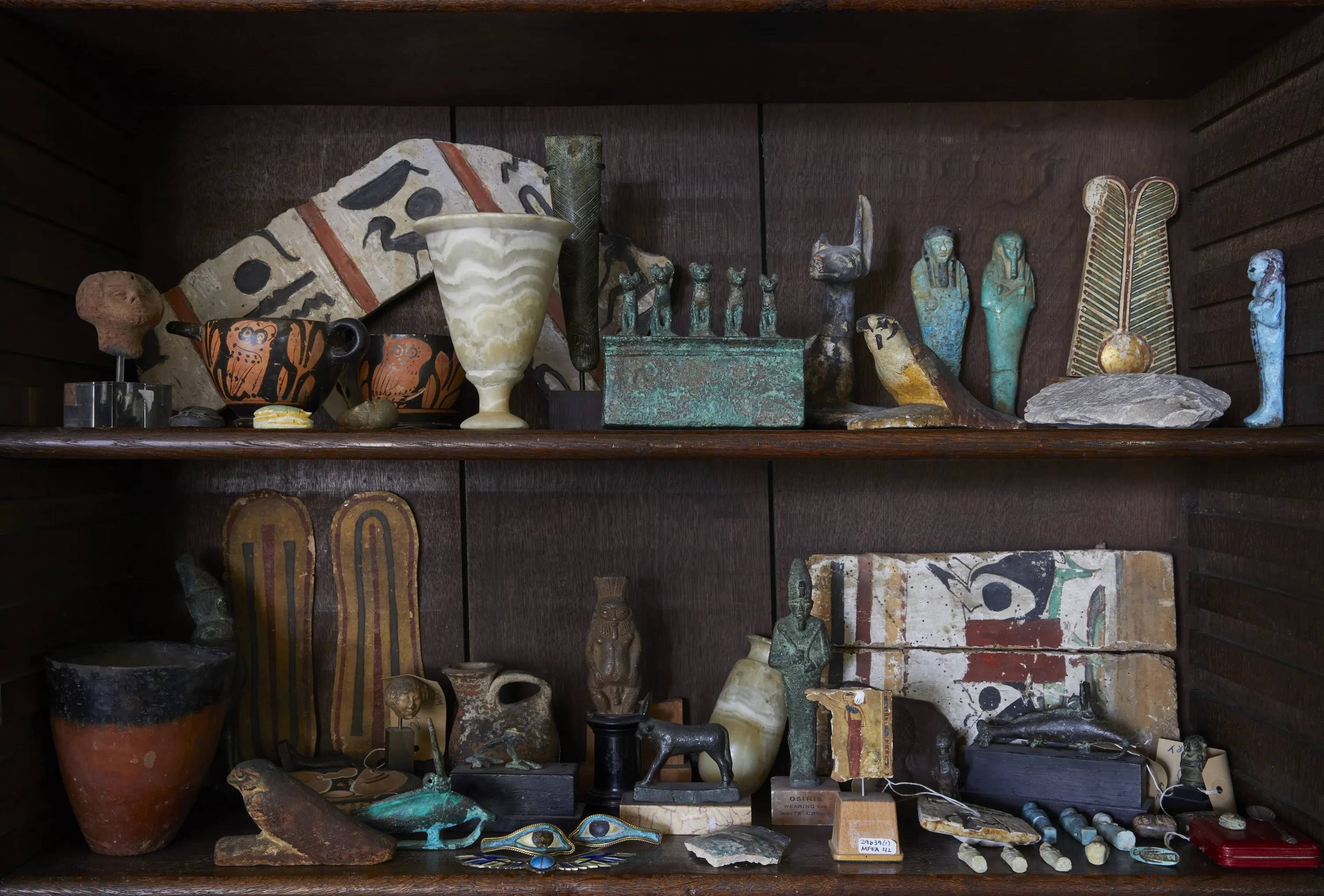 “Everything has to be liveable. No matter the style of house. So, in a grand space or a more modest one, one is comfortable and at ease and the rooms just work because they have all the equipment one needs available.”

“I have things around me that I have collected over the years or quite recently – and they say something to me, I suppose. Putting the rooms together and moving things about is done more by intuition than by plan."

"I like to bring everything in and begin working; the rooms are not based on a system of perfection, but on liveability and comfort."