The Symbolic Meaning of Animals in Art

Whether imaginary or real, animals have always been an integral ingredient of human storytelling. Their personification in fables and morality tales is so common that we still accept them as symbols of human behavior. Because many cultures through the ages have regarded specific animals as emblems of power and the supernatural, we frequently find their depictions in paintings, sculptures, prints, and decorative arts. From European medieval tapestries to Persian illuminated manuscripts, from Pre-Columbian jewels to Chinese imperial court robes, animals carry multiple meanings. Their powerful symbolism often taps into the unconscious realm.

The dragon is associated with China more than any other animal. Since the Tang dynasty, the Dragon Robes were the everyday dresses of the Chinese emperors. Under the Qing dynasty, the bright yellow dragon robes were only worn by the Emperor and the Empress.

According to Medieval legends, the unicorn was a savage and wild beast whose horn was prized for its extraordinary healing powers. Nevertheless, thanks to its penchant for maidens, it also became a focus of tales of romance and chivalry.

Writers and artists revived the genre of the illustrated bestiary in the late 19th and 20th centuries. A notable example is Le Bestiaire ou Cortège d’Orphée by the French poet Guillaume Apollinaire.

The peacock is a popular motif in Iranian art and symbolizes the Persian monarchy. The well-known motif of two peacocks symmetrically disposed on either side of the Cosmic tree indicates the psychic duality of man, drawing his life force from the principle of unity.

In Tibet the tiger is an emblem of strength and courage, and, in Tantric Buddhism, its skin represents the transmutation of anger into wisdom and insight. Tiger icons are most popular in eastern Tibet, where they appear on furniture and rugs.

The cranes are the world’s tallest flying birds and a favorite subject in many Asian paintings and works of art. They symbolize longevity and good luck in Japan because they were thought to have a life span of a thousand years.

With their coat of dark hair broken by stripes of white, zebras are undoubtedly amongst the most recognizable animals. Many African tales and legends are concerned with their dazzling black and white mantle pattern, frequently associated with water, rain, and lighting.

Resembling a little pig entirely covered with quills that protect it from danger, the hedgehog frequently appears in Classical texts such as the ‘Naturalis Historia’ and Medieval bestiaries. During the Middle Ages, it stood as a symbol for stealing the "fruits" of man's spirit, a warning of the strategies of the devil.

The lion is ubiquitous in Indian mythology, religion, and art. According to Hindu texts, the gods sent Narsimha to destroy evil on Earth and restore peace and Dharma. Depictions of lions continue to be prevalent in modern culture; Clarence House Textiles' Jembala pattern portrays the lion as the king of beasts, the jungle's symbol of power and might.

Sirens have been cornerstone characters in Greek mythology since the 7th century BCE. Half women and half birds, they are deadly creatures. Sirens first appeared in Western art and literature during the Orientalizing period, when Greeks adopted many decorative motifs, themes, and ideas from Syria and Assyria.

Get Dressed by Cabana 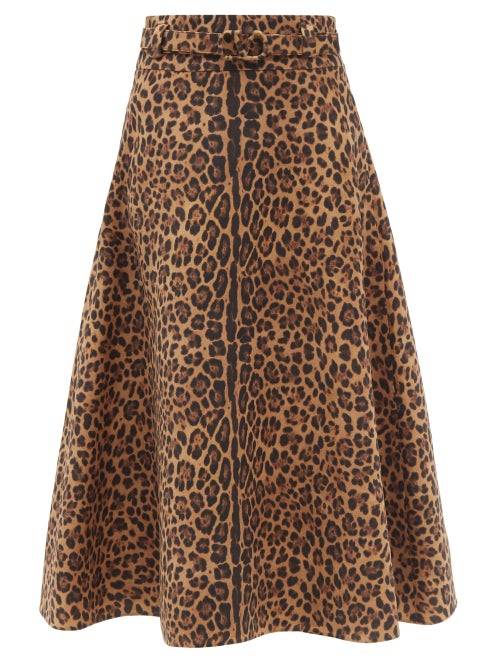 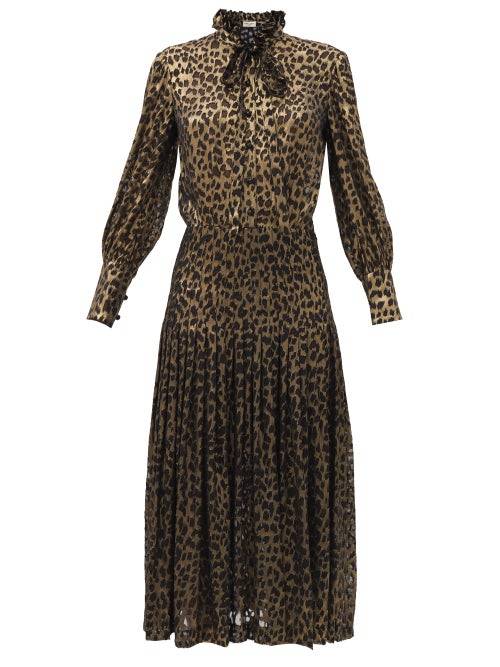 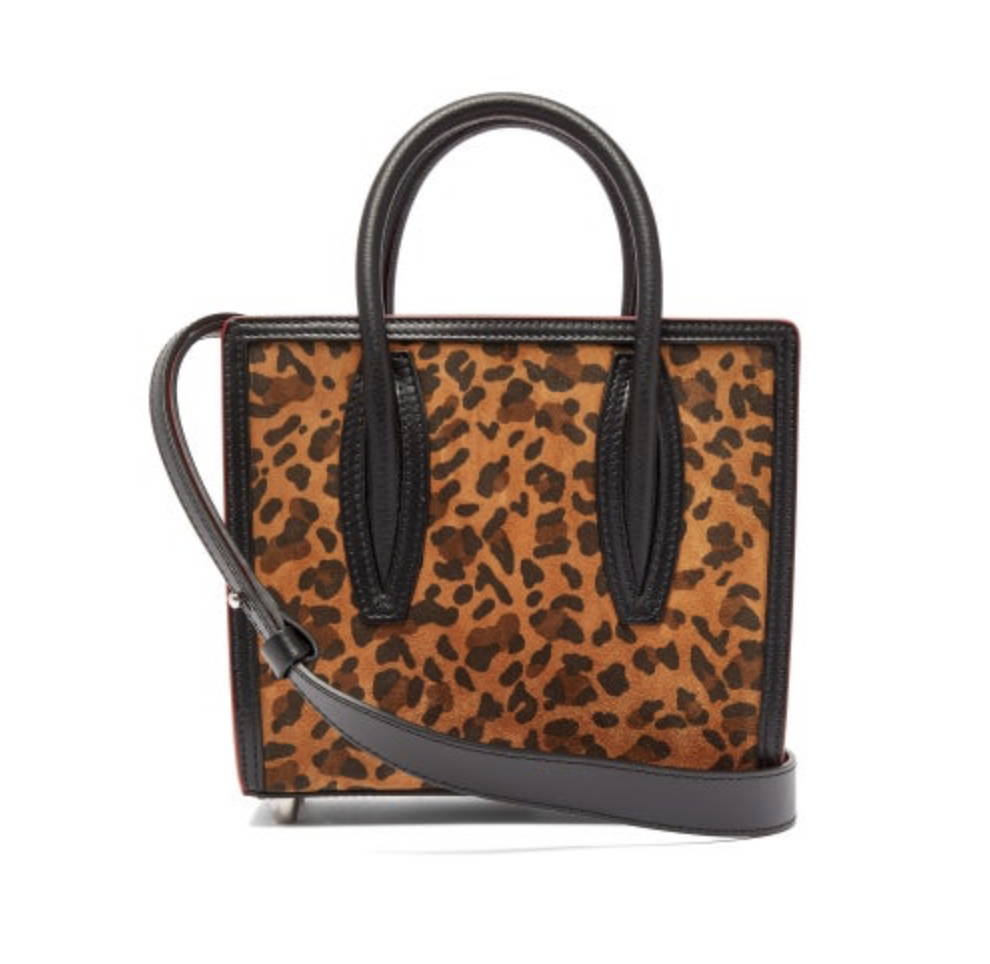